RAC has announced that it will partner with French autonomous vehicle manufacturer Navya and the state government to trial driverless vehicles on Perth streets next year. 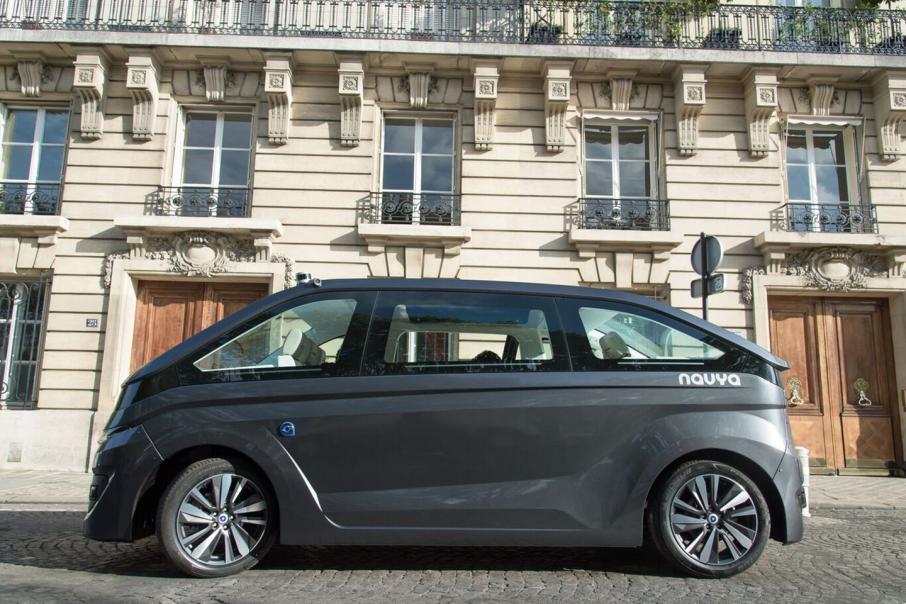 The vehicles can seat six people and have a maximum speed of 90 km/h.

Royal Automotive Club of WA has announced that it will partner with French autonomous vehicle manufacturer Navya and the state government to trial driverless vehicles on Perth streets next year.

Perth is one of three cities worldwide to test the driverless passenger vehicles, which can carry up to six passengers and have a maximum speed of 90 kilometres per hour, although they are expected to be travelling at around 50km/h during the trial.

The vehicles will arrive in Perth in April next year and will be bookable through a smartphone app.

“We must prepare for the potential impact and opportunities of driverless vehicles, as well as the changes that are required for them to safely transition on to our roads,” he said

“Increasing levels of automation in vehicles are an inevitable part of the future, and the notion of them being in widespread use on our roads is not a question of if, but when.

“By giving Western Australians the chance to see the technology, use it and experience it, we are learning more and working towards being ready for driverless vehicles.”

The vehicles are fitted with multi-sensor technology which provides 3D perception that allows them to map the environment, detect obstacles and make decisions.

The announcement follows on from RAC’s introduction of its driverless Intellibuses in South Perth in 2016.

“The governments’, as well as RAC’s, enthusiasm for new vehicle technology, innovation and our need to make smart mobility solutions readily available to the community in this part of the world has led us to confirm one of our trials here in WA,” he said.

“I am very proud that Western Australia is leading the way with Perth being one of only three cities worldwide trialling these vehicles,” she said

“We will work closely with RAC and NAVYA to ensure the trial is a success, with the safety of the public being of the highest priority.”

It is unclear where the vehicles will travel but the government said the organisations would work together to explore potential locations with the chance for limited on-road public trials. 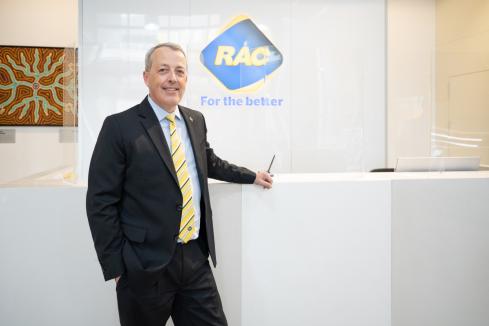 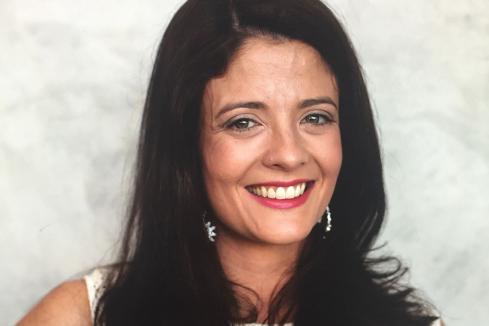 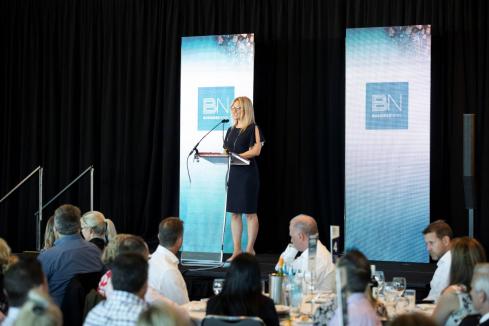