The Royal Automobile Club of WA has delivered a 17 per cent increase in net profit for the 2020 financial year. 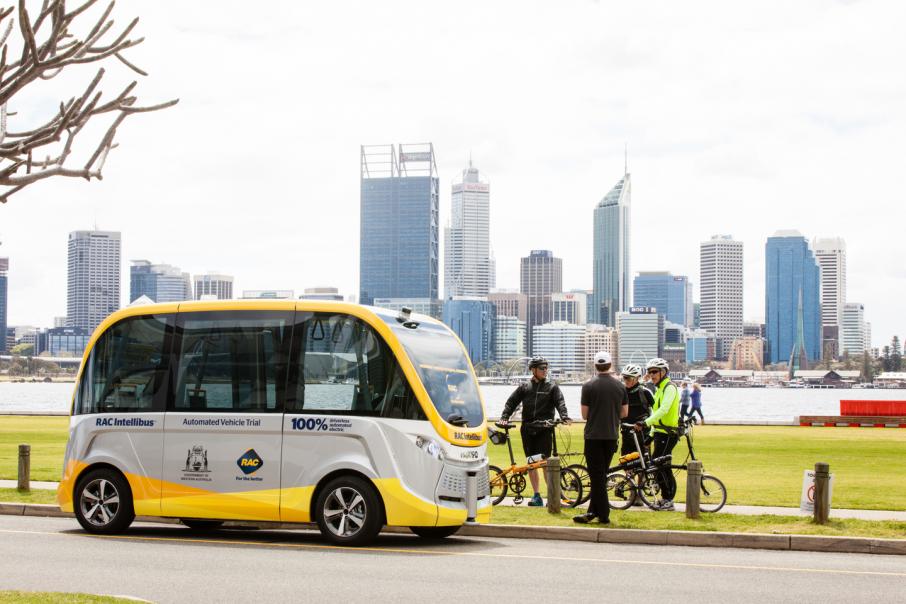 RAC has over one million members.

The Royal Automobile Club of WA has delivered a 17 per cent increase in net profit for the 2020 financial year.

A 14 per cent hike in gross written premiums and a strong growth in their insurance and motoring businesses were major contributors to the figures.

Damage from storms across WA earlier in the year resulted in an increase in reinsurance recoveries.

Meanwhile, the organisation reported a modest decrease of 2.8 per cent in tourism revenue despite a two-month closure of its nine holiday parks throughout COVID-19’s peak earlier this year.

RAC reported a total of 28,495 roadside calls for May 2020 - their highest recorded number in over five years.

They attributed the increase in calls to the easing of COVID-19 restrictions as Western Australians took to holidaying locally in lieu of abroad.

The WA-based member organisation also delivered an increase in subscription revenue from $80.4 million in 2019 to $84.1 million for 2020.

RAC has held whole ownership of St Ives Group retirement villages since acquiring the group in 2013.