Western Australia’s largest venture capital fund has invested more than $2.5 million over the past six months in eight companies, including Perth startups Snackr, IDEA academy and The Volte. 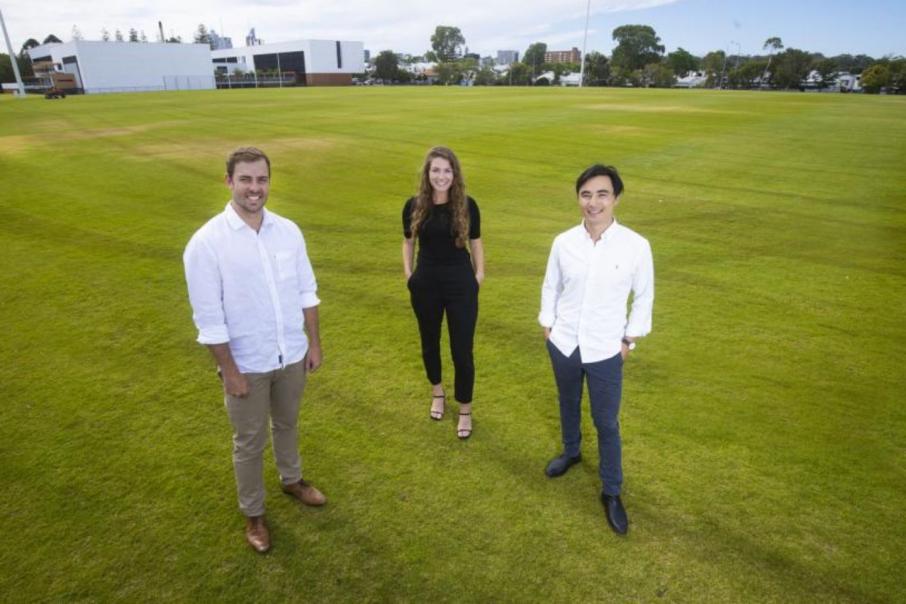 Western Australia’s largest venture capital fund has invested more than $2.5 million over the past six months in eight companies, including Perth startups Snackr, IDEA academy and The Volte.

The new investments take the total amount deployed by BetterLabs to $12 million.

RAC disclosed that investments in individual companies range from $180,000 to $3 million.

"With 22 investments and over $12 million deployed, the BetterLabs fund is diversified and becoming an excellent portfolio of scalable companies and innovative founders,” Mr Edwards said.

“It is important we invest in new innovation but also continue supporting our early-stage companies with follow on investments.

"We have seen a significant growth for our companies as the pandemic becomes less restrictive, and we're eager to see what the next 12 months have in store.”

Mr Edwards said the fund was actively looking for the next great business in WA and beyond.

BetterLabs made minor investments in Snackr and IDEA last year via its partnership with Spacecubed for the annual Plus Eight accelerator program.

The two companies have since undertaken their first significant capital raisings, with both raisings led by BetterLabs.

Snackr, which has developed an app to support efficient food delivery in stadiums, raised $915,000.

Chief executive Matt Lim said BetterLabs was the ideal strategic investor to support the company as it scaled to the UK market.

"Having gone through the Plus Eight program, we have an intimate understanding of the knowledge, experience and opportunities that come with an investment from BetterLabs,” Mr Lim said.

“From a very early stage, they have believed in Snackr and our founder team, and we're thrilled to continue our relationship and have them on this exciting journey with us."

It has raised $870,000 in its seed capital round, with BetterLabs joined by other investors.

Co-founder Rebecca Loftus said IDEA had enrolled 50 students in its program, which provides a path through years 11 and 12 for students who do not thrive in mainstream schooling.

She added that Malka Foundation, which is backed by Malcolm Steinberg and has a focus on education and entrepreneurship, had also supported IDEA and provided scholarships to some of its students.

The Volte is a fast-growing designer-dress-for-hire business, established by 40under40 winner Bernadette Olivier in 2016.

BetterLabs supported The Volte’s initial $700,000 capital raising last year and has now made a secondary investment.

Beyond Western Australia, a new investee for BetterLabs is Upcover, a Sydney-based fintech that provides an embedded insurance option for the gig economy.

Better Labs has also made a secondary investment in Sydney-based Gathered Here, following its initial investment in April last year.

Gathered Here has raised $1.1million in the latest round, which was led by BetterLabs and supported by Australian investment firm Luxem and Tidal Ventures chair Murray Bleach.

Gathered Here is an ‘end of life’ services company, providing information and advice on everything from writing a will to preparing a funeral.