The Royal Automobile Club of WA today announced that current group chief executive Terry Agnew will step down in March 2019 after 20 years in the role. 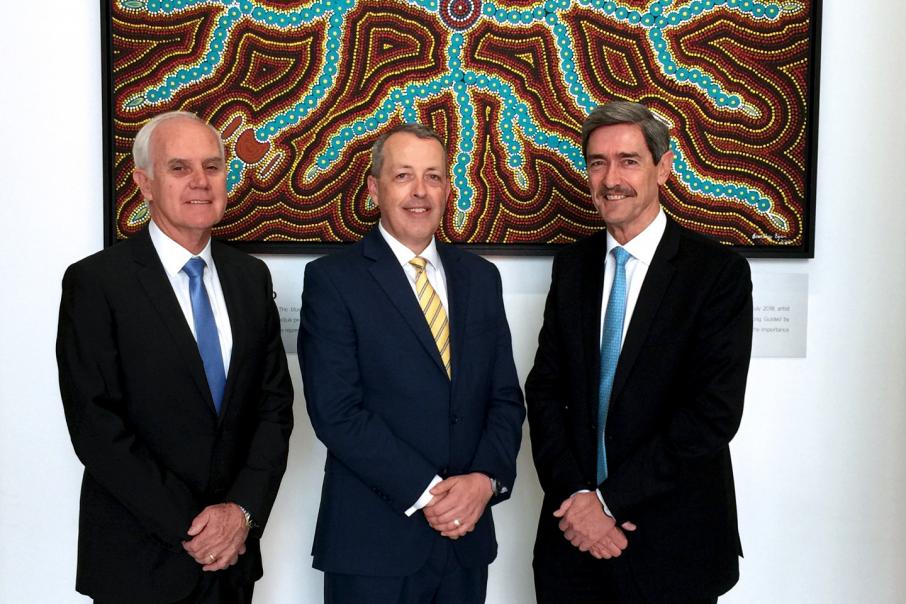 The Royal Automobile Club of WA today announced that current group chief executive Terry Agnew will step down in March 2019 after 20 years in the role.

Mr Slocombe joined RAC in 2014 after moving from Sydney, and has overseen projects in the areas of business growth, technology, employee engagement and innovation in the motoring business.

He previously held roles at Westpac, St George Bank, Challenger Financial Services, and AMP Bank, and holds both master of business and master of science and technology degrees.

RAC had revenue of $683 million in the year to June 2017, making it the fourth largest not-for-profit business listed in the BNiQ Search Engine.

During Mr Agnew’s 20 years at RAC, the organisation has grown to over 1 million members and has diversified its offering to include tourism parks, home services, and auto services.

Mr Agnew has also implemented a range of projects including an autonomous electric shuttle bus based in South Perth, and an electric highway consisting of fast-charging stations connecting Perth to Augusta.

“I have thoroughly enjoyed working with Rob over the last four years,” Mr Agnew said.

“I look forward to working with him over the coming months to deliver a seamless transition.”