Quintis temporarily put the brakes on its falling share price by entering into a trading halt this morning, as it compiled a lengthy response to queries raised by the ASX. 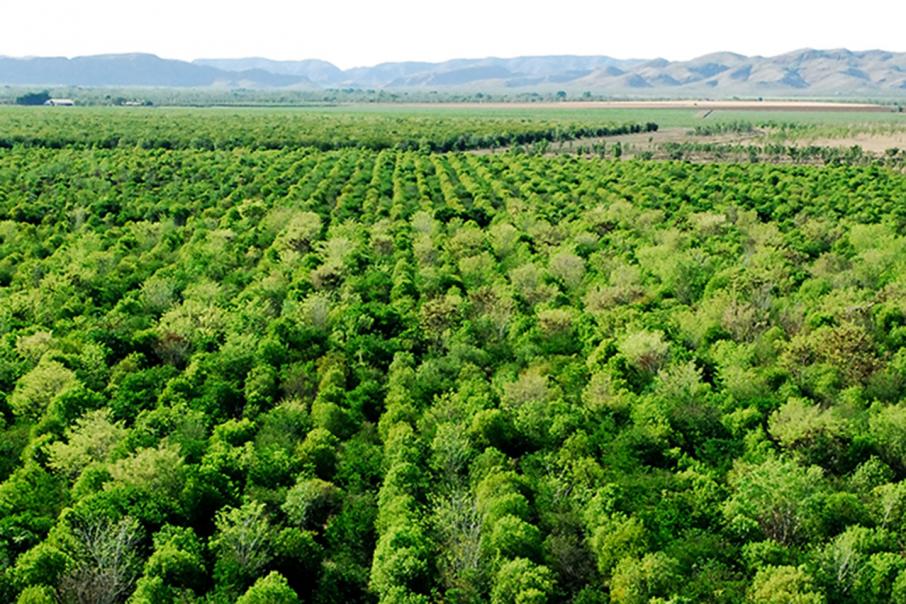 Quintis temporarily put the brakes on its falling share price by entering into a trading halt this morning, as it compiled a lengthy response to several pages worth of queries raised by the ASX.

The Perth-based Indian sandalwood producer’s stock was halted at $1.10 per share, after falling from a high of $1.45 last week due to a scathing report on the business by US activist short-seller Glaucus Research Group that claimed the business was operating a Ponzi-like business model and was doomed to fail.

Following the share price slide, the ASX has put the microscope over a number of Quintis’s market announcements published over the past year, and requested Quintis (formerly known as TFS Corporation) provide the names of its customers, its basis for referring to Glaucus’s accusations as “substantial and egregiously inaccurate”, and that it was complying with ASX listing rules.

Quintis answered the questions, and provided a list of customers it has supplied wood or sandalwood oil to under its contracts, while reiterating its belief that the Glaucus report was a false representation of the business.

The list included China-based Shanghai Richer Link, which had entered into a 5-year offtake agreement for wood starting last year; however in Quintis's response today it revealed that while $US2.25 million had been received in advance for shipment of product in September, no order from Shanghai Richer has been requested so far this year.

“The Glaucus opinion piece draws multiple inaccurate conclusions based upon a confessed self interest in the Quintis share price falling, with cherry picked facts interpreted for their own benefit,” it said.

“Glaucus’s opinion is not a research “note” that complies with Asic Regulatory Guide 79 regarding research reports.”

Quintis said it was proud to be the last remaining major manager of forestry Managed Investment Schemes in Australia, but noted that it had moved well beyond that model and had diversified its plantation investors.

“In FY16, only 10.3 per cent of total revenues and other income was derived from MIS schemes (from plantation sales and ongoing plantation management fees),” Quintis said.

“Only 5.7 per cent of Quintis’ new plantation sales in FY16 were derived from MIS investors.

“Quintis survived the fall-out in the rest of the MIS sector (which occurred 8 to 9 years ago), principally because Indian sandalwood is a rare and valuable product which has become increasingly scarce due to high levels of deforestation and a lack of commercial plantations.

“This imbalance between supply and demand attracted investment into Quintis’s plantations from some of the world’s largest and most reputable institutions.”

“These global institutional investors include one of the world’s largest sovereign wealth funds, an Ivy League university endowment fund, and the Church Commissioners for England.

“Institutional investors undertake extensive due diligence into our business and its operations, especially into our forestry capability and forecast yields and the end markets for Indian sandalwood products.”