The $145 million Quintis recapitalisation deal was completed today, handing control of the sandalwood company to its creditors, led by US group Blackrock. 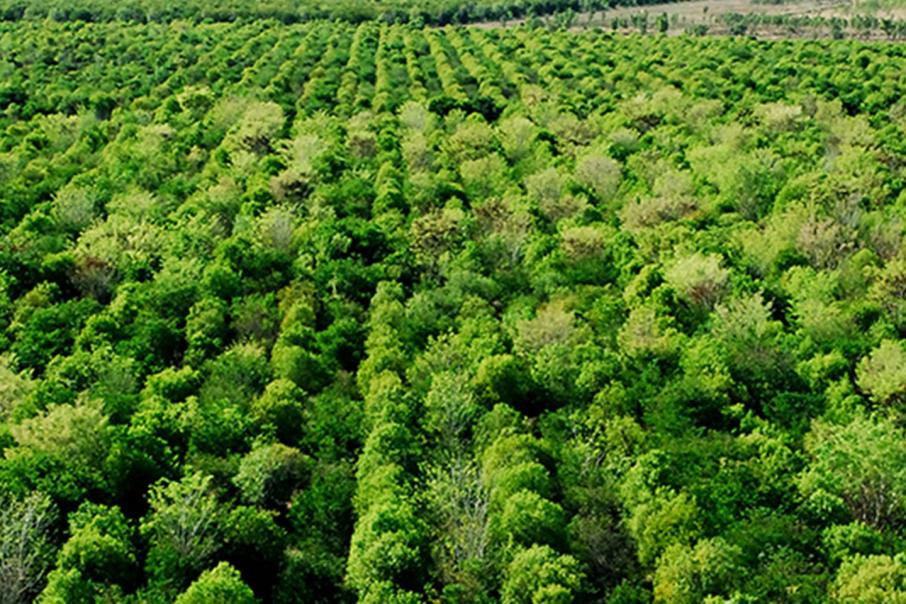 Shareholders will receive nothing under the recapitalisation deal.

The $145 million Quintis recapitalisation deal was completed today, handing control of the  sandalwood company to its creditors, led by US group Blackrock.

Under the deed of company arrangement, the Quintis business will become a private company after receiving the capital to fund its operations on a long-term basis.

The creditors have already injected $20 million to meet its ongoing needs.

“It is a vote of confidence in our plantation management team and our enhanced financial position that almost all of our high net worth and institutional investors assessed the alternatives and chose to sign new agreements retaining Quintis as their plantation manager.”

Receivers McgrathNicol said the deal would ensure over 200 Quintis staff would retain their jobs.

“We are delighted to have reached a positive outcome for stakeholders in such a complex receivership,” McGrathNicol partner Jason Preston said.

“The majority of jobs have been protected and the recapitalisation ensures all plantations owned by Quintis will continue to be maintained to the company’s high forestry standards.”

ASX-listed company Quintis Limited will not form part of the restructured group, meaning shareholders will receive nothing.

Under the deed of company arrangement, growers’ investments in Quintis’s managed investment schemes are preserved.

“The recapitalisation has achieved the protection of approximately 3,600 retail growers who have invested in Quintis’s managed investment schemes (MIS),” McGrathNicol said.

“Under the recapitalisation, MIS growers retain all of the benefits of their original investment including the ability to defer lease and management costs, which will be funded by the recapitalised Quintis.”

The receiver also said the vast majority of sophisticated investors would retain Quintis as plantation manager. 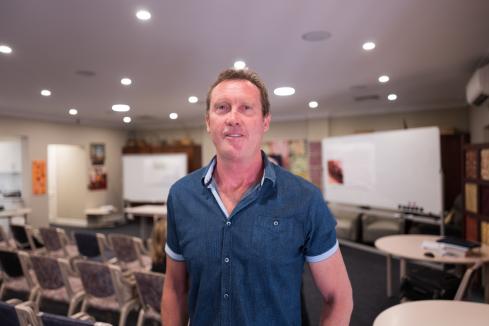 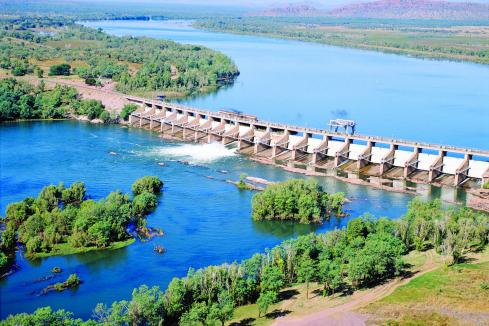 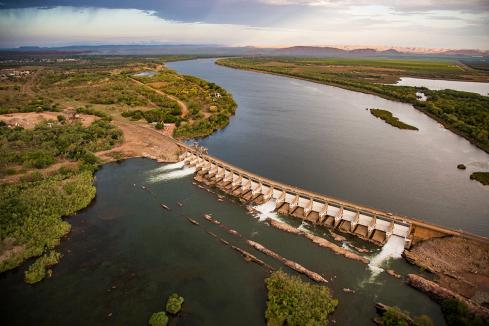