The directors of Quintis have shed light on two restructuring proposals they had been trying to finalise, after announcing on Sunday they had placed the sandalwood producer in administration because of its inability to make a $37 million payment due in two weeks. 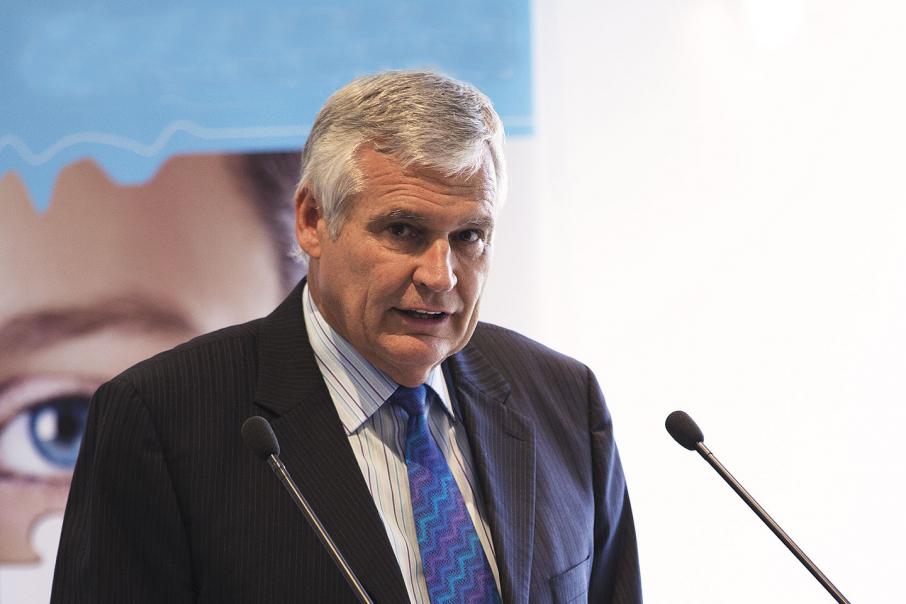 The directors of Quintis have shed light on two restructuring proposals they had been trying to finalise, after announcing on Sunday they had placed the sandalwood producer in administration because of its inability to make a $37 million payment due in two weeks.

The final straw for Quintis was the decision by institutional investor Asia Pacific Investments DAC to exercise an option requiring the company to acquire 400 hectares of plantations at a pre-determined price of $37 million.

The company said it did not have the financial resources to pay the put option price, which was due on 2 February.

The directors met on Saturday and resolved to appoint Richard Tucker, Scott Langdon and John Bumbak of KordaMentha as voluntary administrators.

The company said its noteholders, who are owed about $US250 million ($A330 million), intend to appoint McGrathNicol as receivers and managers of the secured assets, and that they will maintain its operations.

“The majority noteholders have expressed a desire to work with stakeholders during the process to find a suitable outcome that focusses on maximising value for all interested parties,” Quintis said in a statement on Sunday.

“The company understands that the receivers will further evaluate restructuring and sale alternatives, including a potential recapitalisation of the business with noteholder support.”

The $US20 million raised from noteholders in November will be used to fund the company’s operations during this period.

The appointment of administrators comes nine months after Quintis was the subject of a damning report by US-based short seller Glaucus Research Group.

Its shares have been suspended since then, as its directors have scrambled to save the business.

The company, led by chairman Dalton Gooding and managing director Julius Matthys, said it was disappointing that a successful solvent recapitalisation could not be completed.

It disclosed that in November last year, a non-binding term sheet for a potential recapitalisation was signed by potential new equity investors, and the majority of the holders of its 8.75% senior secured notes.

“Final binding terms could not be agreed between the new equity investors and the noteholders,” the company said.

It also disclosed that a separate consortium, including company founder and former managing director Frank Wilson, had been asked earlier this month to provide equity commitment letters to the company and the noteholders.

This followed several months of discussions, due diligence and site visits by the consortium, and included a deadline in advance of 2 February; i.e. the date by which the put option payment was due.

The appointment of administrators and receivers indicates there is little prospect of the company's 7,600 shareholders getting a return on their money.

Any recapitalisation is likely to feature a debt-for-equity swap, which means the noteholders, led by US group BlackRock, will end up owning most of the business.

One potential investor is US group KKR, which is the majority owner of WA's only other major sandalwood grower, Santanol.

However, KKR may have lost its appetite for more sandalwood assets, after becoming mired in a legal dispute with Santanol's founders, including WA forestry veterans Tony Jack and Bob Bunning.

As part of the complex Santanol dispute, McGrathNicol was appointed last year as receivers to Santanol Pty Ltd and Berg View III Pty Ltd, the entities through which 21 WA investors hold their stake in the sandalwood business.

Judging by the fate of other failed forestry investment groups such as Great Southern and Timbercorp, it’s likely that Quintis’ operations will eventually be purchased by an institutional investor with an appetite for long-term agricultural assets.

Mr Gooding said he was very disappointed with the appointment, given the huge efforts made over the last nine months to recapitalise the company.

“The board is very grateful for the support of the management team, the noteholders and many others over this period,” Mr Gooding said.

Disgruntled shareholders who have been trying to win back control of the board will now have little sway over the company’s future.

John Allen, who was a spokesman for the shareholders, posted a statement on Sunday afternoon saying it was extremely disappointing the board and BlackRock appeared reluctant to work with the consortium of investors that was prepared to back the new board with new capital and new customers.

"The attempts by the board and BlackRock to work with the new board and the consortium appear to have been superficial," Mr Allen said.

"In the meantime we urge all shareholders to back the Sandalwood Growers Cooperative Ltd (www.sandalwoodgrowers.org) which has been established as a commercial organisation providing forestry management and sales and marketing services to growers, to ensure that growers (MIS, HNW, and Institutions) do not become the next victims of the Quintis management incompetence."

The cooperative is chaired by Teague Czislowski, a former partner at Wilson & Atkinson - the law firm founded by Mr Wilson - and an investor, aka 'grower', in eight Quintis projects.

Other directors are Mr Wilson, whose family holds over 400 hectares of sandalwood plantations, and Craig Duncan, an oil & gas executive, avocado grower and investor in six Quintis projects.

Mr Allen and Mr Duncan were among three individuals who had been nominated as alternative directors of Quintis. 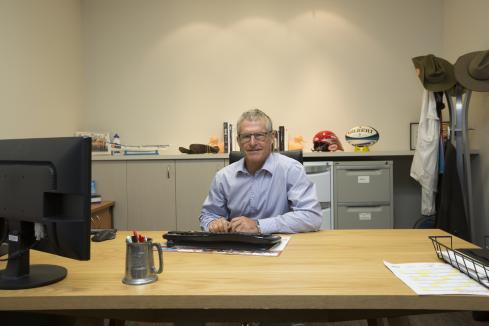 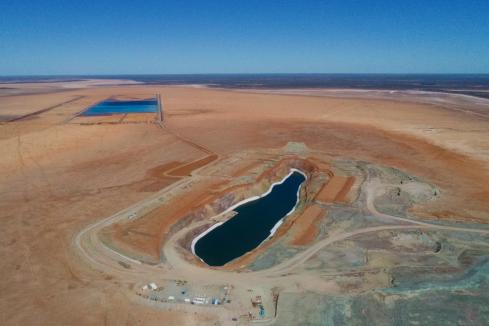