Critics of sandalwood company Quintis, who are already calling for a spill of current directors, are now pushing to replace the responsible entity overseeing its 2002 project. 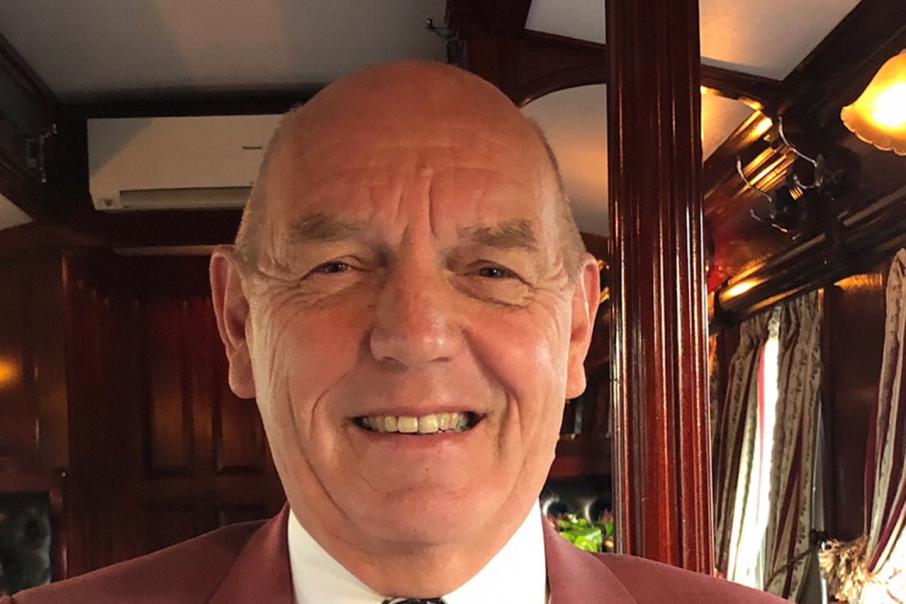 Critics of sandalwood company Quintis, who are already calling for a spill of current directors, are now pushing to replace the responsible entity overseeing its 2002 project.

Growers from the TFS Sandalwood Project 2002 investment scheme have called a meeting for January 30 at Dalkeith Hall to vote on a resolution to replace Sandalwood Properties (SPL) and to discuss the low prices received in a recent $3 million sale.

In December, the Australian Securities and Investments Commission found that SPL was in breach of its Australian Financial Services Licence, which could result in administrative action.

The growers are also expected to discuss Quintis’s recently announced $3 million purchase of sandalwood from growers operating on plantations managed by the company.

Quintis paid about $79 per kilo, significantly lower than the $131/kg it paid in the previous harvest.

Property developer John Allen, who is part of a group of shareholders attempting to spill three directors, was critical of the recent sale.

“The low sales price is further evidence of the current board and management’s inability to market and sell Indian sandalwood and achieve premium prices for this highly sought-after product,” Mr Allen said

“Many growers have contacted us in support of our action, frustrated by the poor performance of Quintis to market their sandalwood.”