A new class action has been launched today against embattled sandalwood producer Quintis, along with its former managing director Frank Wilson and the company’s auditor EY. 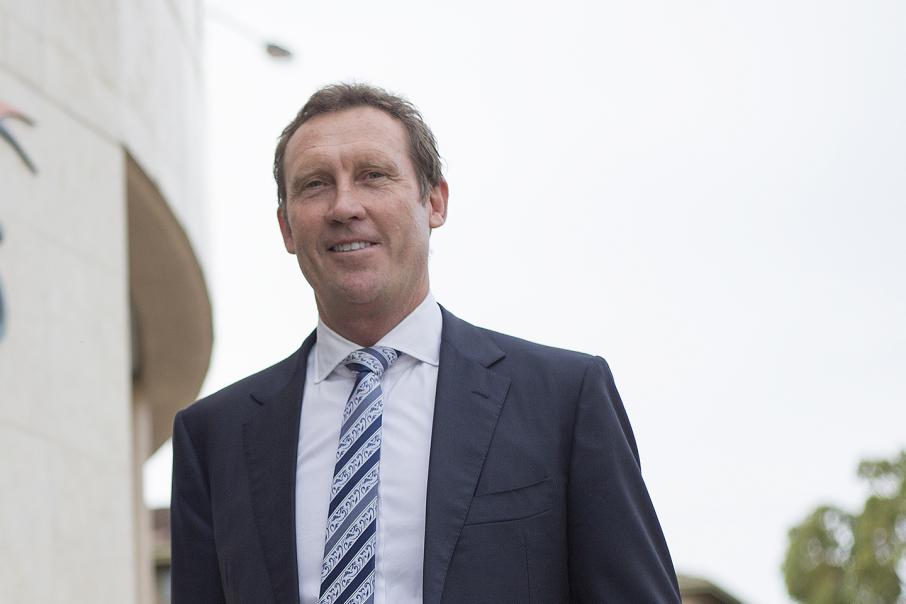 The class action is against Quintis, Frank Wilson and EY.

A new class action has been launched today against embattled sandalwood producer Quintis, along with its former managing director Frank Wilson and the company’s auditor EY.

The legal action has been filed in the Federal Court of Australia in Sydney, with Piper Alderman representing the lead plaintiff and class members, while ASX-listed Litigation Capital Management is funding the case.

Geoff Davis is the lead plaintiff for the action.

The case alleges that, in both 2015 and 2016, the financial reports issued by Quintis significantly overstated the value of its assets and profits during that period.

The case alleges the company did this by using unrealistic assumptions to value its sandalwood trees, recognising certain upfront fees immediately rather than spreading revenue across a longer time period, and recognising optional annual fees as intangible assets.

The unrealistic assumptions, according to the action, include estimations that trees would yield about 20 kilograms of heartwood per tree, when the company's own measurements suggested between 10-15kg per tree.

“Shareholders who bought shares in Quintis bought something which was grossly overvalued as a result of the creative accounting used by Quintis,” LCM managing director Patrick Moloney said.

“Those shareholders have now suffered what would appear to be a complete loss.

“The lead plaintiff for our action, Mr Davis, lost $400,000 in Quintis, which was his retirement savings.

“We and Piper Alderman have spent a significant amount of time preparing an action which we believe gets to the heart of the collapse of Quintis and which represents the best opportunity for shareholders like Mr Davis to recoup their losses.”

The case is the third class action against Quintis, after separate actions were launched in September and November by Bannister Law and Gadens respectively.

Both of those cases are based on allegations that future sales contracts were either overstated or non-existent, and that Quintis failed to inform the market with respect to forward sales projections.

The new action includes EY and alleges that the auditor failed in compliance with the relevant accounting standards, which led to deficiencies in the financial statements and an overstatement of the company’s financial position.

There is no overlap of the new action with the previous two, meaning shareholders can participate simultaneously in today’s case and one of the earlier actions.