Quickflix to fall under US ownership

Cottesloe-based Quickflix will fall under new ownership when its voluntary administrators sell the business to a US company for $1.3 million. 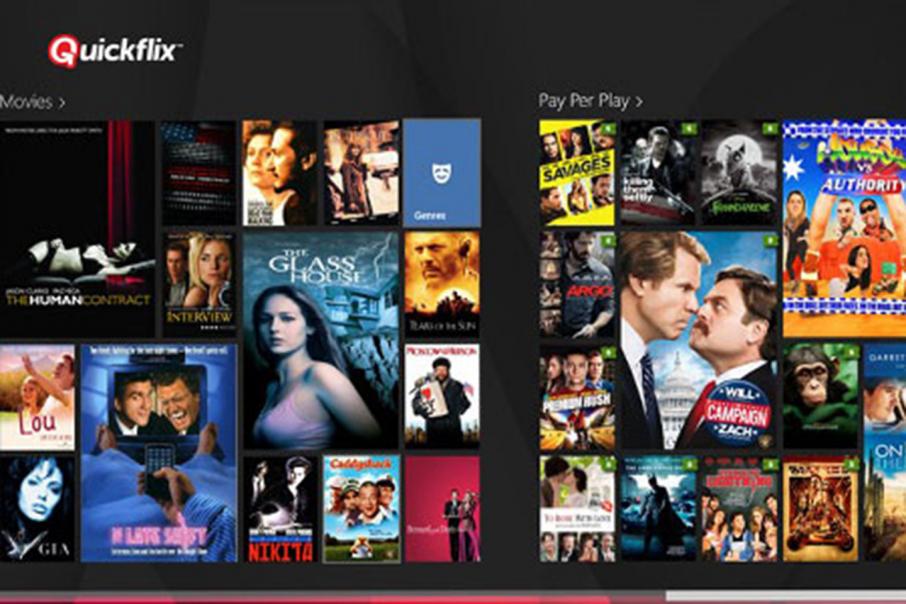 Cottesloe-based Quickflix will come under new ownership when its voluntary administrators sell the business to a US company for $1.3 million.

Deloitte administrators Jason Tracey and Richard Hughes announced today that creditors had approved a deed of company arrangement proposed by Karma Media Holdings for the control of the online streaming service provider and its assets.

Unsecured creditors will receive up to 21.5 cents on the dollar, while most Quickflix employees will be retained by the new owner.

Employees not retained will receive all outstanding entitlements in full.

It follows news earlier today that Presto would close down next year after Seven West Media agreed to sell its stake in the streaming service to co-owner Foxtel.

Karma is controlled by Los Angeles-based entrepreneur Erik Pence, who will become managing director of the company.

Mr Pence is also co-founder of Walla.la, a media distribution platform that provides studios, distributors and filmmakers with solutions for self distribution on digital platforms such as iTunes.

“The result is a good outcome for stakeholders,” Mr Tracey said.

“Quickflix has encountered corporate challenges and impediments in a highly competitive environment.

“As administrators we have been able to continue trading the business since our appointment, reduce costs, retain value, keep employing the majority of staff, and conduct a global sale process.

“Under new control, the Quickflix business will continue to trade, 24 employees will be retained, departing or already departed employees will receive all relevant entitlements, creditors will get a return and suppliers will have the option of trading with the continuing business.”

Quickflix entered voluntary administration in late April, and had originally appointed partners from Ferrier Hodgson to take control of the company.

However, at a first creditors meeting two weeks later, Ferrier representatives were replaced with Deloitte administrators.

It was understood one of the Ferrier administrators had previously worked with Quickflix, which had been disclosed in the statement of independence.

Ferrier opted to hand over early in the piece rather than have a potential deal fall through, and Business News understands it was an amicable changeover.

Quickflix shares have been suspended from trade since August last year.