One of Perth’s oldest hotel sites has been given a fresh look, with the New Esplanade Hotel renovated and repositioned as Quay Perth, an 80-room boutique property operated by high-end Singaporean hospitality chain Louis T Collection. 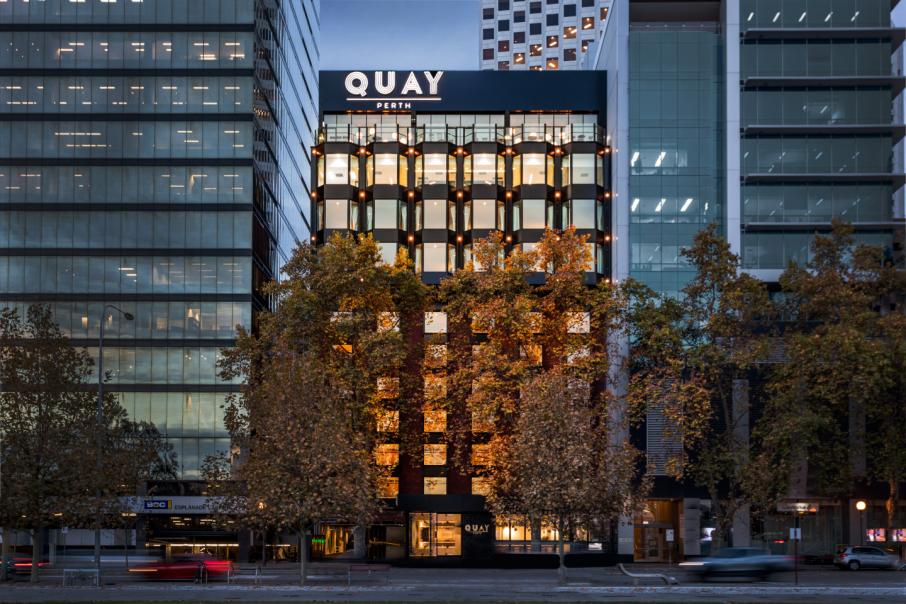 The New Esplanade hotel was stripped back to its bare bones by the redevelopment team. Photo: Kate MacKinnon

One of Perth’s oldest hotel sites has been given a fresh look, with the New Esplanade Hotel renovated and repositioned as Quay Perth, an 80-room boutique property operated by high-end Singaporean hospitality chain Louis T Collection.

New Esplanade Hotel owner H&M Capital redeveloped the hotel to help it compete with a series of new hotel openings in the centre of Perth, including properties operated by some of the world’s highest-profile chains.

However, the multi-million dollar redevelopment superseded a $110 million plan approved in 2016, comprising the demolition of the 10-level building and construction of a 42-level tower on the site, intended to be operated by luxury hotel group Sheraton.

Previously owned by developer Luke Saraceni, the hotel was one of several assets seized after receivers and administrators were appointed to his $500 million Raine Square development.

Built in 1972 after the original Esplanade Hotel (1898) was demolished, the New Esplanade Hotel represents one of the most prominent examples of lost heritage in Perth architecture.

“We wanted to honour the original building as best as we could whilst pushing the boundaries in terms of style and design,” Ms Stone said.

In a clear indication of the lengths hoteliers are required to go to achieve a point of difference in a suddenly crowded market, Quay Perth features a co-working space to provide additional amenity for business travellers.

Other amenities at Quay Perth include a rooftop restaurant and bar, and a sidewalk cafe on the property’s ground floor.

“Our intent was to create a hotel with an independent, boutique character that would capture the essence of the city in a new space designed for co-living, co-working and co-playing,” Mr Simkins said. 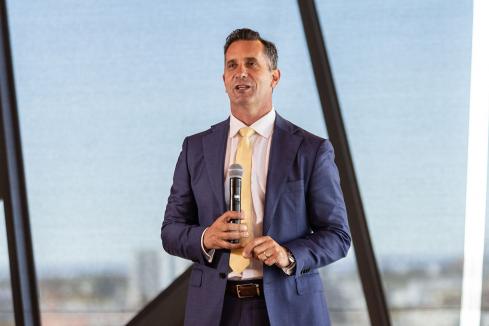 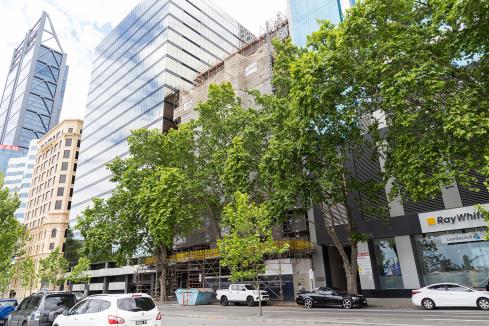