The requirement for people travelling to WA from NSW to self-quarantine has been reinstated after a recent outbreak of COVID-19 in Sydney, but only until a negative test result is returned. 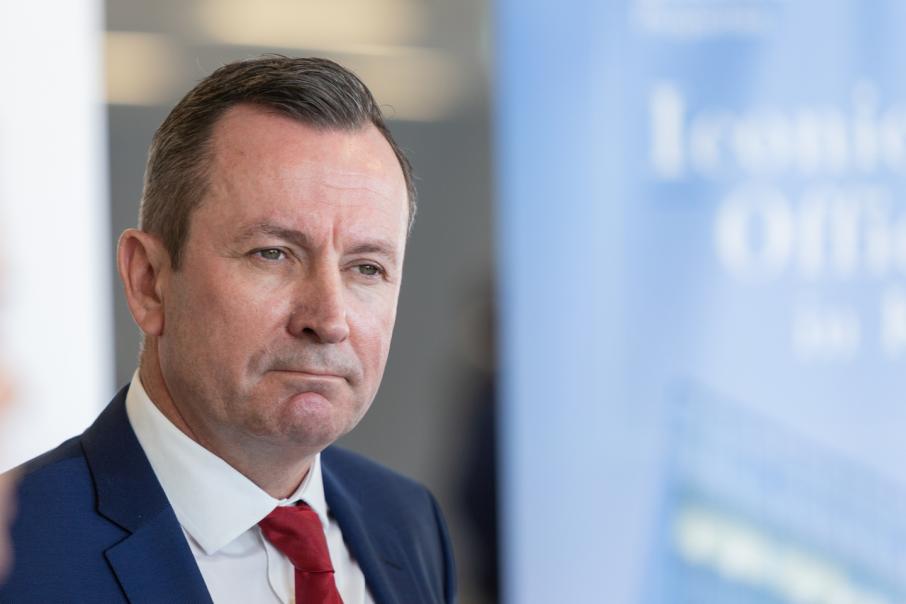 The requirement for people travelling to WA from NSW to self-quarantine has been reinstated after a recent outbreak of COVID-19 in Sydney, but only until a negative test result is returned.

Eighteen locally acquired cases have been recorded in NSW so far, mostly in the northern beaches area, with the only other case involving an airport worker who transported crew between the airport and hotels.

Mr McGowan said anyone who had arrived from NSW since December 11, or was in NSW from December 11 and had subsequently travelled to WA, would need to self-quarantine as soon as possible.

They would also be required to present for a COVID test within 24 hours and then return to quarantine until a negative test had been confirmed.

They would not have to quarantine for 14 days, and would be free to leave once they had returned a negative test result.

But Mr McGowan will take further advice from Mr Robertson over the coming days about whether more changes are necessary and has already warned that he would not hesitate to reinstate a hard border with NSW.

Those arriving from Sydney in the coming days, or new arrivals who were in Sydney after December 11, would also need to take a COVID test at Perth Airport on arrival or at another clinic, within 24 hours, he said. They would then have to return to self-quarantine to wait for a result. Anyone who had arrived from NSW since December 11 would be contacted by WA Police with these instructions.

Mr McGowan said the steps were precautionary and were designed to protect all Western Australians.

"Our Chief Health Officer is in close contact with NSW Health and will provide a further update to the State Government in the next 24 to 48 hours, to determine if further changes are required," Mr McGowan said in a statement.

"As I have said previously, we will not hesitate to change our border controls if the health advice recommends.

"I understand these changes will cause some frustration and uncertainty for some people. We ask for your patience and understanding as we take these steps to protect the health of all Western Australians."

The NSW COVID cluster includes a residential aged care worker and a man who recently performed in a band at three RSL clubs, including in Avalon.

NSW Chief Health Officer Kerry Chant says the theory is that an unknown person infected with the virus went to Avalon RSL on December 11, where three in the cluster caught it.