Quality call in message to India 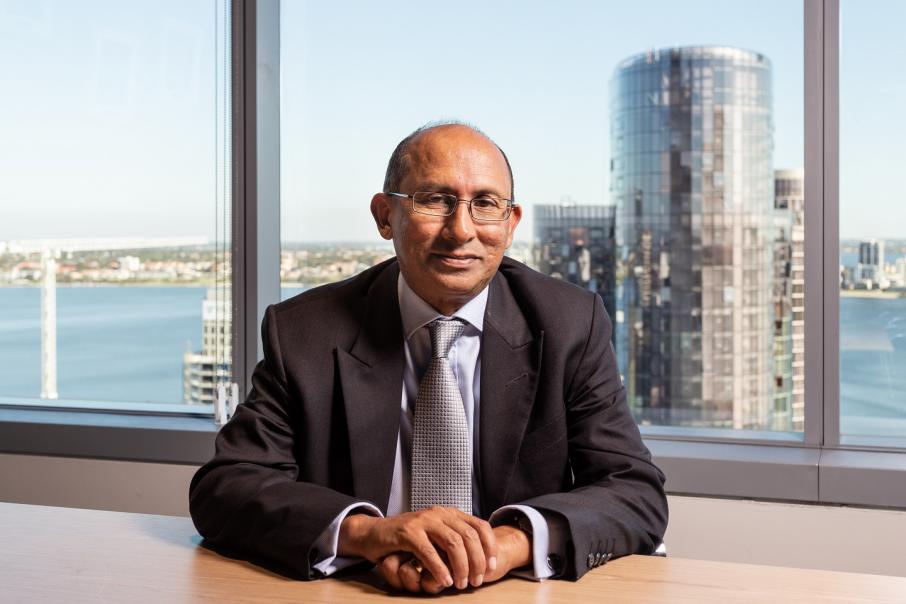 Peter Varghese says few countries could boast such a high proportion of their universities were in the top 100.

Mr Varghese was in Perth recently for the Department of Jobs, Tourism, Science and Innovation’s India summit, after writing the national strategy for Indian engagement last year.

Speaking to Business News, he said Australia should target trebling exports to the subcontinent to $45 billion in the next 20 years, while outbound foreign investment could increase tenfold.

Western Australian exports to India were valued about $3 billion in the year to March 2019, making it one of the top 10 export destinations for the state.

A portion of WA’s gold makes its way to India, often via intermediaries such as London.

But international students, and coal from New South Wales and Queensland, are the two mainstays of the relationship.

In 2019, there are 5,564 Indian students in WA, and it’s the state’s top source for international students.

“Indian students who want to go abroad for an education think overwhelmingly of the United States, and then the United Kingdom … we’re at the third tier,” he said.

“We need to get the quality message out.

“Think of the proportion of Australian universities in the top 100 globally, it’s very high.

“Very few countries could boast that six out of their 39 universities are consistently ranked in the top 100.”

Mr Varghese said Australian universities should set up a study hub in New Delhi and partner in India’s planned institutes of technology.

In addition to universities, there would be strong demand on the ground in India for vocational training.

“India needs a high cost, low volume business model … if we can crack that, the opportunities are huge.

A smaller sector that will resonate with most patriotic Western Australians was sport.

“India is very keen to lift its elite athletes’ performance.

“Prime Minister Narendra Modi is keen on establishing a strong sports university, which has already started; some Australian universities are part of that.”

The federal government has been working on a trade agreement with India since 2011.

“I think India’s high priority is to conclude RCEP, there's no point trying to do both at the same time.

“It won’t be as high a standard as the Trans Pacific Partnership, the TPP is a gold plate agreement of best practice.

More generally, Australia should be troubled by anti-trade sentiment around the world.

“I think it’s a real concern for a country like Australia, which is quite dependent on access to markets, and which is capital dependent,” Mr Varghese said.

“Anything which goes in the opposite direction of trade liberation is damaging to our interest.

“When you have the multilateral trading system semi-frozen, which it is at the moment … that is a major concern.”

The US had abdicated its leadership on this front, he said, while China’s position on intellectual property was equally a cause for unease.