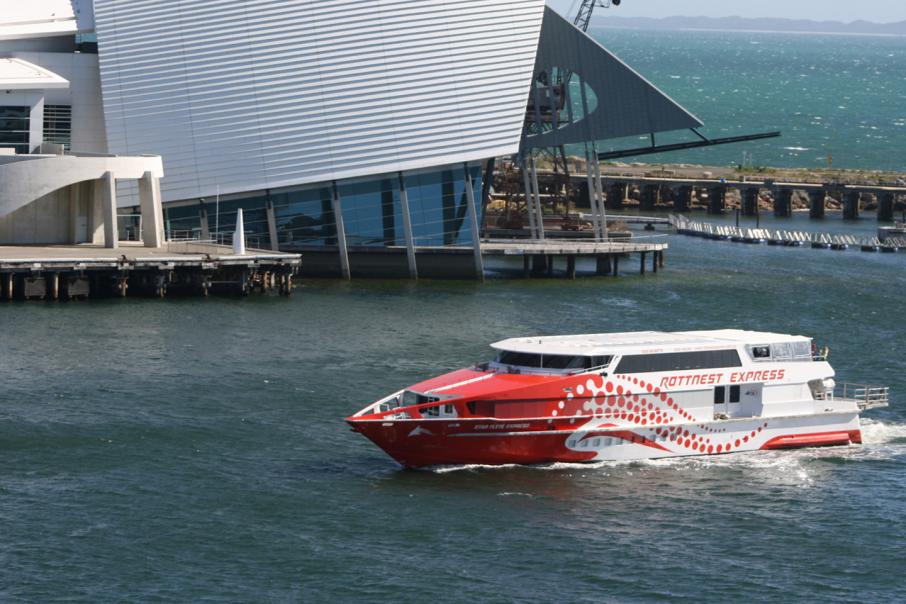 The Rottnest Express deal will result in the four owners of that business becoming shareholders in Experience Australia Group, which is majority owned by Quadrant.

“We’d like to grow the business,” he told Business News.

“You need the balance sheet so you can fulfil your growth aspirations.”

He believes the link with EAG will support growth in the number of interstate and overseas visitors to WA and Rottnest.

Mr Bailey and his brother Guy were the major shareholders in Rottnest Express, with general manager Glenn Gaynor and Tim Crosland also being shareholders.

He said the cash and scrip merger deal gave each of the current owners the ability to realise what they wanted, and added all four would continue as shareholders of EAG.

Mr Bailey and his brother will become directors of EAG, which he said would look for opportunities to acquire further ‘experiential’ tourism businesses.

“Sealanes has a large-scale operation in Western Australia and its addition to Superior is seen as a cornerstone to building the premier food service business in Australia,” Superior said in a statement.

Sealanes is a fourth-generation family business that has been led for the past 12 years by chief executive Leeanda Paino.

With sales of $167 million in the 2015 financial year, it is ranked as WA's 38th largest private company in the BNiQ Search Engine.

In a statement, the South Fremantle-based company said the transaction further cemented Sealanes’ strong position in the WA market, provided both Sealanes and Superior Food Services with growth opportunities, and offered customers of both businesses greater choice from a broader food service range.

Superior is a national food service distributor with 20 years’ of operations ranging from quick service restaurants, major hospitals and aged care facilities through to smaller street cafes and restaurants.

The acquisition is expected to be effective on 1 December 2016 with all Sealanes staff expected to join the Superior Food Services group.