Property funds manager Quadrant Investments is evaluating its options to develop a prime site in Joondalup’s CBD, after it established a new fund to acquire the asset for $4.3 million. 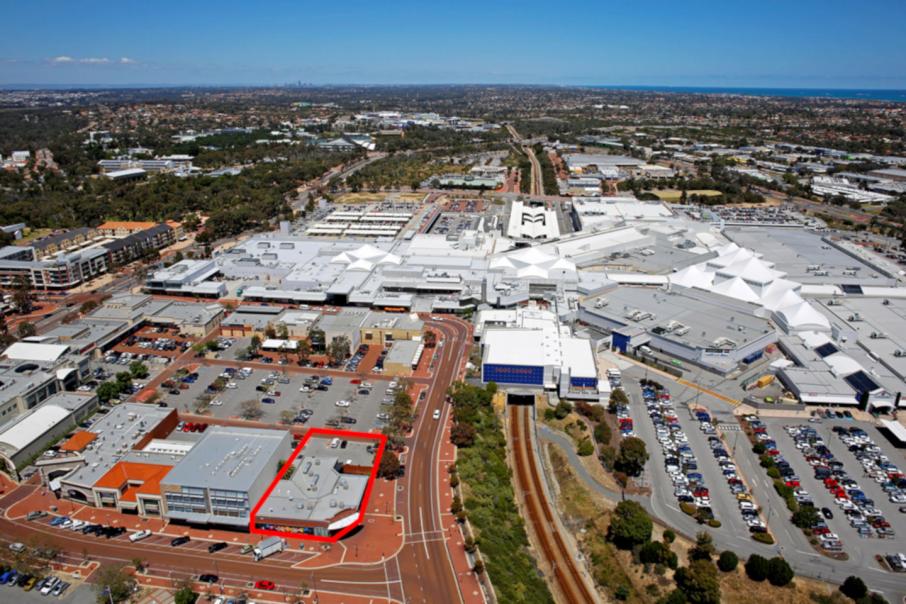 Property funds manager Quadrant Investments is evaluating its options to develop a prime site in Joondalup’s CBD, after it established a new fund to acquire the asset for $4.3 million.

Quadrant expects to lodge a development application early next year to develop a portion of 4 Reid Promenade, a 1,475 square metre site that is home to the Arcade Nightclub.

Part of the off-market deal included negotiating a new 15-year lease for the nightclub operators, with the redevelopment to focus on underutilised land currently being used as a car park.

He said City of Joondalup planning rules specify no height limit for the site, with concept planning under way for a two- to five-storey building to create between 800sm and 2,500sqm of office space, while short-stay and student accommodation was also being considered.

“The flexible zoning from both potential uses and development scale will allow us to add value with future development over the under-utilised portion of the site,” Mr Fogliani said.

“As demand in Joondalup increases, the site can cater for a raft of uses and potential tenants and our investors will reap the benefits as a result.

“The Arcade Nightclub, under various names, has had a long history as a successful venue within the Joondalup city centre over more than 25 years.

“Operators have always been long-term, which provides a solid foundation for investor returns in the trust.”

Quadrant Investments co-owner Andrew Bouhlas said the nightclub use of the site was unique to the area, and complementary to nearby amenities.

“Licences such as Arcade’s are extremely difficult to procure, with only three Section 42 Nightclub licences successfully issued over the last 15 years, according to our research,” Mr Bouhlas said.

“The current nightclub licence has real value in not only the greater context but also within this maturing CBD micro-market.”

The acquisition is the latest in a series of deals, collectively worth $45 million, that Quadrant Investments has settled in the last 18 months.