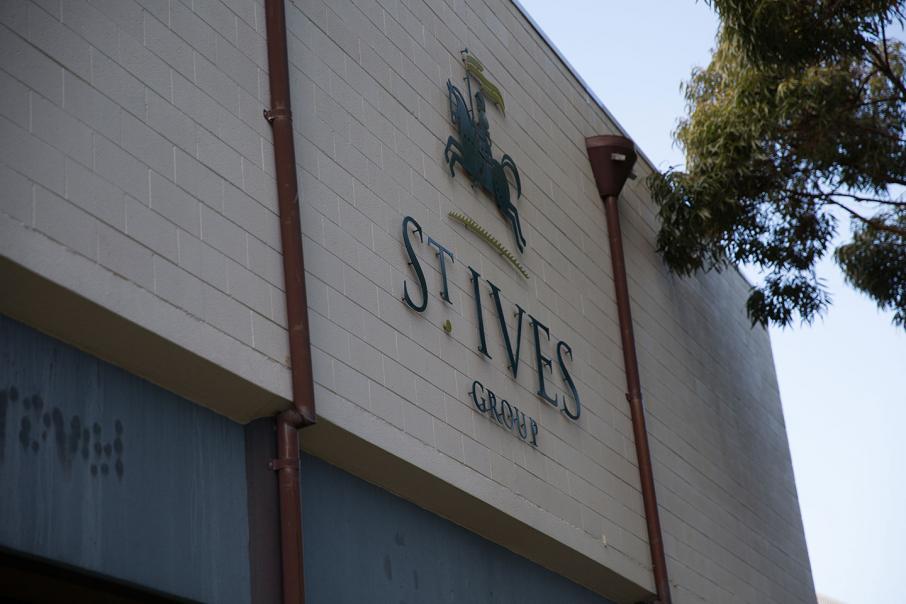 Motoring, travel, retirement and financial services group Royal Automobile Club of WA has sold a half share in its homes care business to Sydney-based Quadrant Private Equity for an undisclosed sum.

RAC CEO Terry Agnew confirmed Quadrant has bought the stake in St Ives Home Care a national business in a deal aimed to accelrate the the eastern states roll-out of the business which offers care services at home rather than move to a specialised facility. That business, which is predominantly but not exclusively aged care, is part of St Ives Group which is best known for its retirement villages.

The St Ives Home Care business has been run in for decades but the trend for consumers to stay at home for treatment, recovery and provision of all manner of health, aged-care and disability needs is accelerating as the cost of delivery services in traditional formats explodes and consumer preferences change.

"We see that as having long-term strategic value," Mr Agnew said.

"There is a big wave of older Australians coming through.

"They will need care and, economically, caring for them in their home makes more sense than in a facility, and socially that is where they want to be anyway.

"We believe that business will see substantial growth.

"We took the view that we could do that better in partnership."

Mr Agnew said the WA home care business had scale in what is a very fragmented sector. He said there were growth opportunities both organically and via acquisitions on the east coast where it operated in the major states.

Australian Securities and Investments Commission records show that St Ives Care Pty Ltd, the company behind the home care business, is 100 per cent owned by Home Care Bidco, a company registered in May. It is understood the buyer is Quadrant's $850 million No. 4 fund which has already invested in a broad range of business including cancer care, food services, retail grocery, pet supplies and data centres.

St Ives Group is a major WA retirement village operator and claims to be one of the largest providers of home care to the elderly across Australia. RAC took a 49.9 per cent stake in the business in 2007 for $60 million and acquired 100 per cent ownership in 2013 for a further $50 million.

At the same time, St Ives has been expanding its home care interests via acquisitions.