The state government has announced a partnership with Qantas that will provide discounted airfares for flights to Broome in an effort to boost regional tourism. 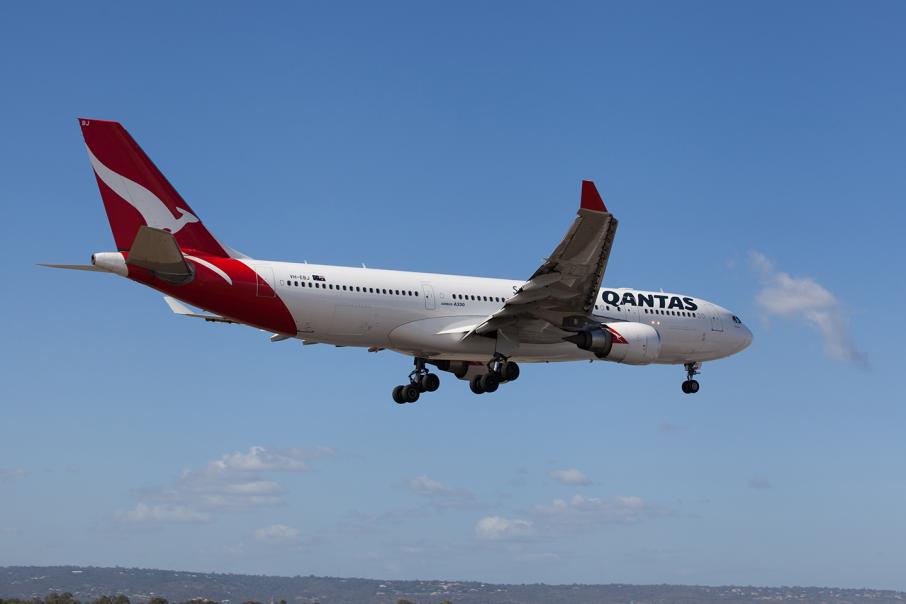 One-way flights will be as cheap as $179. Photo: Attila Csaszar

The state government has announced a partnership with Qantas that will provide discounted airfares for flights to Broome in an effort to boost regional tourism.

The new deal, which begins in August as a one-year trial, offers weekend flights between Perth and Broome at $199 one-way during the high season, and $179 in the low season.

Currently the cheapest one-way flight to Broome is about $300.

The government has not disclosed the terms of the partnership.

The program will offer two ranges of airfare discounts, when booked either 60 days or 45 days ahead of travel.

Qantas will offer the special weekend fares on its A320 aircraft on the route operating once a day, from Friday through to Sunday.

During the high season there will be 500 discounted seats each weekend, while 600 seats will be on offer in the low season.

"The aim of this initiative is to provide affordable fares throughout the year to help stimulate leisure travel to Broome and the Kimberley,” Tourism Minister Paul Papalia said.

"We hope it will encourage people to escape to Broome for a weekend getaway, or vice versa, or to plan a longer one to two-week stay.”

“This announcement is a major coup for Western Australian tourism and we will see significant flow-on effects passed on to hotels and hospitality venues in Broome and the Kimberley region more broadly,” Mr Woods said.

“This trial is a great step forward for WA regional aviation, we need to encourage airlines to pursue growth through low-cost leisure fares across the state rather than just setting high prices for the corporate sector,” Mr hall said.

“Destinations like Bali and the Gold Coast have prospered from growing leisure tourism through low-cost airfares.

“Tourism growth drives economies of scale and lower airfares, we need to apply this model to all of regional Western Australia.”