The executive team at Quality Printers & Cartridges has a simple strategy to become the dominant player in their industry – if you can’t beat them, buy them. 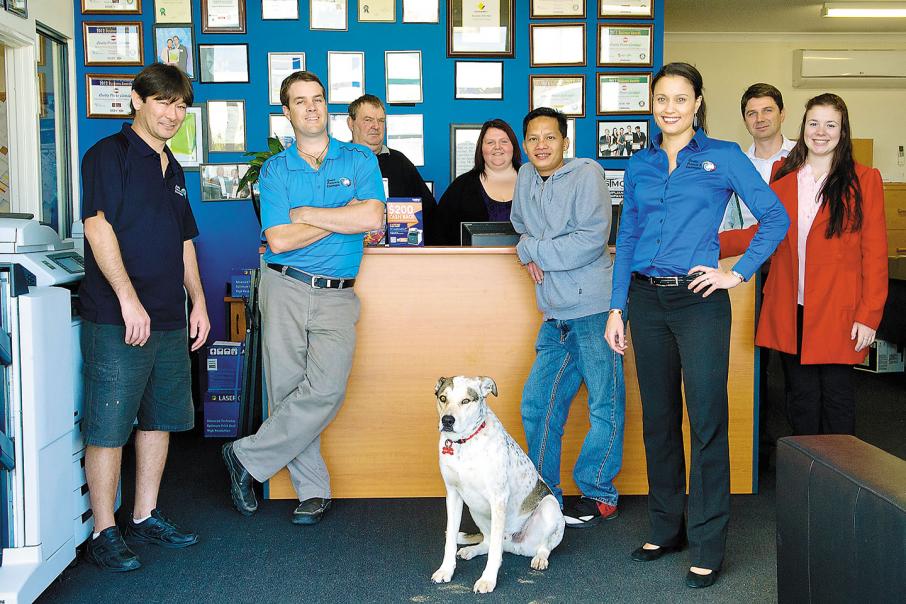 QPC is capitalising on growth and acquisition opportunities.

The executive team at Quality Printers & Cartridges has a simple strategy to become the dominant player in their industry – if you can’t beat them, buy them.

Over the past 14 months, QPC acquired its two largest competitors – Laser Exchange and WA Toner Supplies – making the company the largest remanufacturer of cartridges for printers and photocopiers based in Western Australia.

And according to managing director Lisa Spark, who co-founded QPC in 2008, that growth strategy is only beginning.

“After many years of hiring sales people, we just weren’t getting the mass growth that we were looking for.

“We see our business in the next three to five years as being the absolute dominant player in our industry in WA, as our strategy is to acquire one competitor each year.”

Becoming the top cartridge firm in WA was always the goal for QPC after the business was started from a backyard shed in 2008.

Just 15 months later, QPC moved into its first factory, sparking an exponential growth in both turnover and profit.

By 2015, QPC had upgraded its manufacturing facility to a custom-built, high-capacity factory in Gnangara, two and a half times the size of its previous plant.

“We’re the only remanufacturing facility in WA, and maintain our quality and point of difference by converting businesses off the imported, inferior internet copy cartridges and bringing them back to a local remanufactured cartridge,” Mrs Spark said.

“We also endeavour to always employ local people for production rather than buying or importing cartridges.

“The more we can remanufacture, the more products we can sell and the more local Australians we can keep in a job.