A new student accommodation proposal has emerged on Wellington Street, on a development site owned by a syndicate of investors including former Adelaide Crows coach and West Coast Eagles footballer Don Pyke. 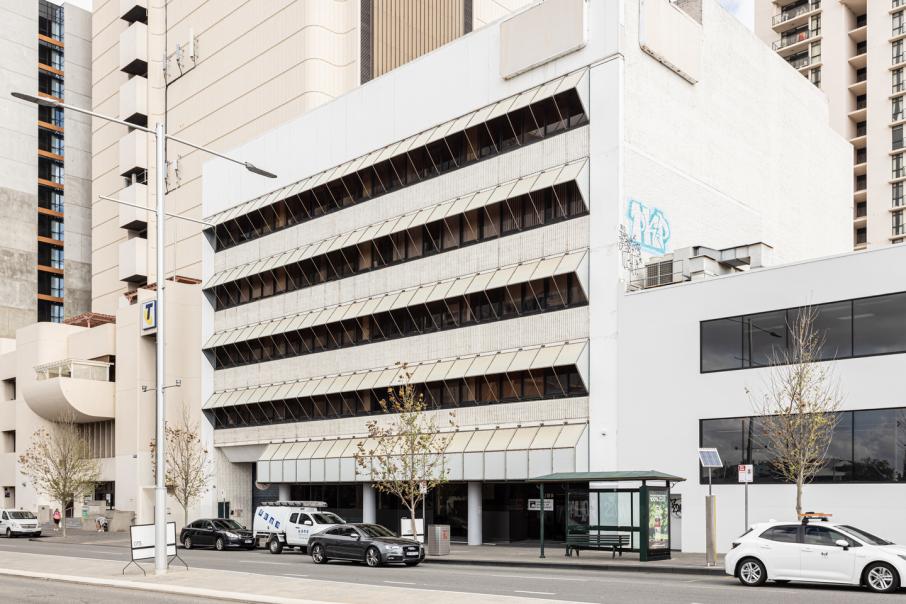 UPGRADE: The building at 641 Wellington Street would be demolished and replaced with a purpose-built student accommodation facility under plans submitted to the City of Perth. Photo: Gabriel Oliveira.

A new student accommodation proposal has emerged on Wellington Street, on a development site owned by a syndicate of investors including former Adelaide Crows coach and West Coast Eagles footballer Don Pyke.

City of Perth documents show a development application has been submitted for a 16-storey, 450-bed student accommodation complex at 641 Wellington Street, a site currently home to a five-storey, D-grade commercial building directly across from the Perth City Link redevelopment area.

Application documents indicate it would cost around $40 million to construct, while CoreLogic’s RP Data shows Knight Frank Australia was appointed to market the site in November last year, with the sales campaign focused on its redevelopment potential. 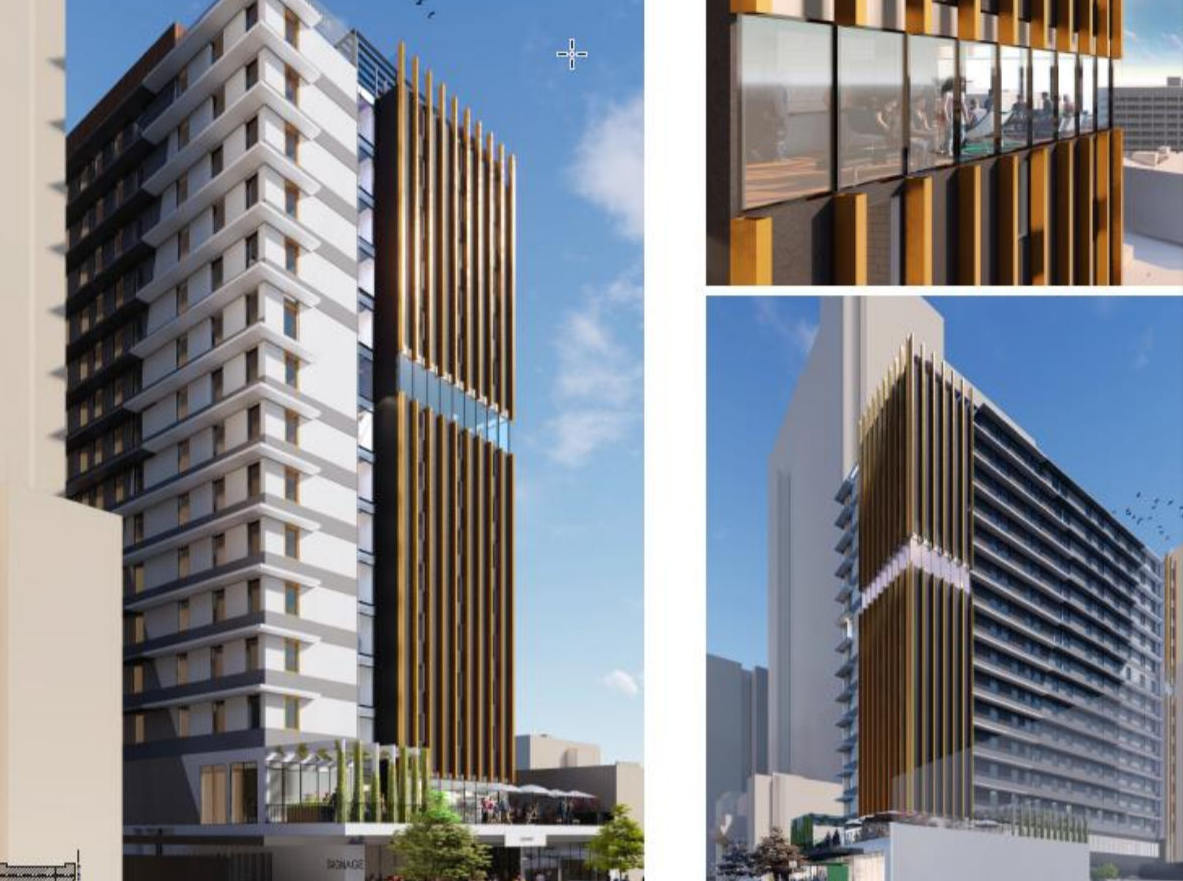 The proposal is the third such project to be flagged on Wellington Street, with Stirling Capital working on behalf of landowners at 553-561 Wellington Street to progress a 39-storey, 433-bed facility, which was approved in January this year.

The projects are in close proximity to a fourth student accommodation proposal, with the Metropolitan Redevelopment Authority last year announcing international group Cedar Pacific as its preferred partner to deliver a 550-bed facility as part of the Perth City Link.

Not including the Blue Sky project, the proposals would collectively add 1,433 beds to Perth’s student accommodation market, which had a total of 6,880 beds as at semester two, 2019, according to recently released research by JLL.

JLL’s research showed 3,089 beds in Perth had been provided by commercial developers, while 3,791 were university campus facilities.

Two large student accommodation facilities began operation on Stirling Street earlier this year, delivered by Stirling Capital and a joint venture between DevWest Group and Hong Kong’s Gaw Capital, providing around 1,300 beds on the outskirts of the CBD.

Curtin University also has plans to provide 2,000 additional beds on its campus as part of its Greater Curtin master plan.