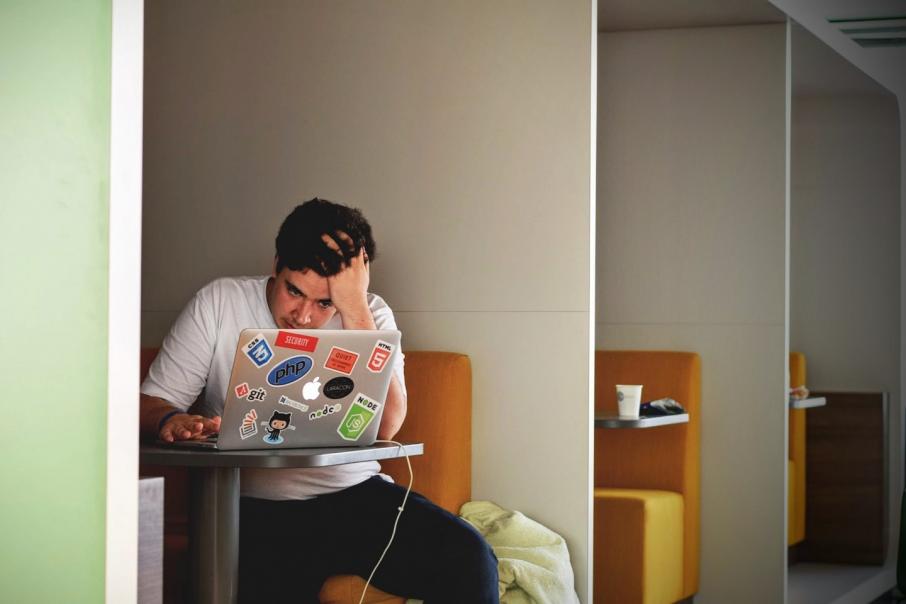 That’s according to a new report from PwC, which argues widely available intermittent re-skilling and up-skilling will promote competencies relevant to younger workers.

This is particularly important post-COVID-19, the report argues, with close to eight per cent of jobs for workers aged in their 20s having been lost in the second quarter of this year.

“While the government has sought to protect employment through the JobKeeper scheme, Australians can expect higher unemployment for some time,” the report said.

“This means Australia has a re-employment challenge that may last a number of years, and which will affect different industries to varying degrees.

“It also has both age and gender implications.

“In short, COVID-19 has created new complexity because of the scale and pattern of unemployment.”

The PwC report comes as the federal government is set to withdraw millions of dollars in funding to the nation’s higher education sector from next year due to changes in course funding.

And while 39,000 extra placements will be funded from next year, potential students are also likely to face the prospect of losing their HELP and HECS support if they fail half of their subjects in their first year of studies.

That policy is likely to affect about 2,500 enrolments annually.

While changes to funding could reduce university enrolments overall, PwC’s report suggests people entering the workforce will be well served if they can reduce their ongoing reliance on traditional learning structures to obtain necessary skills.

“The rapid changes triggered by COVID-19 present a unique moment for business and government to work in partnership with education providers,” the report said.

“Together, they can help individuals continually upgrade their skills in a way that protects them against the rising tide of automation, and allows them to progress through their career with a lifetime of learning.”