A three-storey vertical garden was just one of the features Stirling Capital and MJA Studio hoped would challenge perceptions of apartment living at its Verdant project. 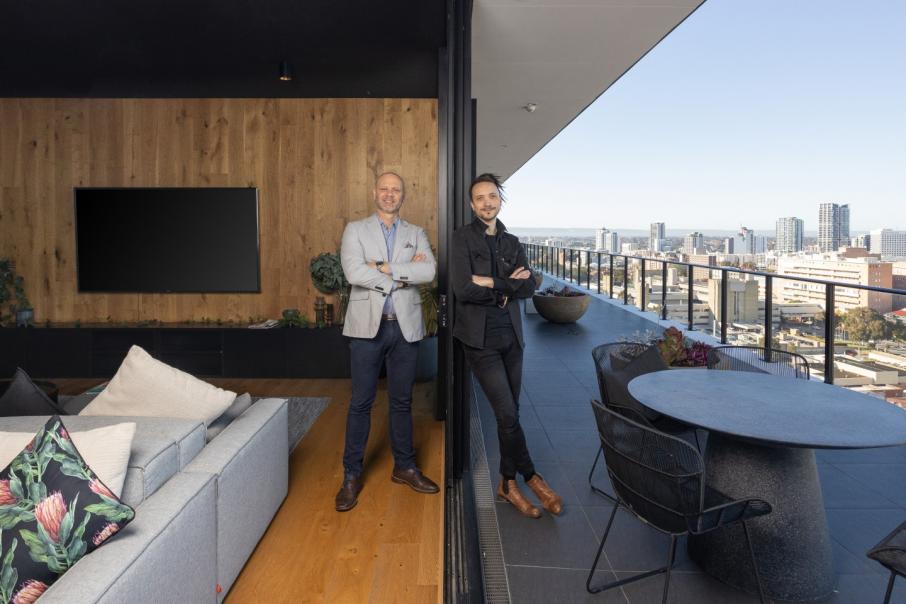 Inspiration for the design of the Verdant apartments on the fringe of Perth’s CBD came somewhat unexpectedly for Stirling Capital and MJA Studio.

During an early discussion over plans for the site at 75 Stirling Street, the developer and architect duo was reminiscing about time spent in Amsterdam.

But rather than the typical exchange of travel highlights, European inner-city buildings pushing the envelope on sustainability occupied the conversation instead.

“Early conversations about this building was for it to be a sustainable inner-city building,” Stirling Capital sales and marketing director Daniel-Paul Filippi said.

“The green wall was part of that… it drove the name (Verdant) of the building in a way.”

‘Verdant’, by dictionary definition, is an adjective describing something ‘green with rich vegetation’ – an idea that’s hard to miss when encountering the lobby’s three-storey vertical garden.

MJA Studio design director Jimmy Thompson said it was likely to be one of the largest in Perth, the City of Perth Library’s own green wall possibly the only rival.

Mr Thompson said the team had integrated several other sustainability initiatives to minimise the environmental footprint of the building, including a focus on energy efficiency, maximising natural light and ventilation and providing strata-owned electric cars and shared bicycles.

As a result, he said the 136-apartment building would emit 50 per cent less carbon over its design life.

“Our approach with Stirling Capital and projects over the last decade has been to help change people’s perceptions of what apartment living can be and that they can really be great homes,” Mr Thompson told Business News.

“We’ve been really proactive - having their support to make sure you get full height glazing… and enough light and ventilation from both sides, which is quite different to how flats were designed back in the day.

“These days, the level of amenity just keeps getting ramped up.”

The 21-storey apartment building is topped by a level dedicated to resident amenities, which include a gym and sauna, yoga deck, shared barbecue, lounge, dining area and an open-air movie theatre.

“There’s a greater sense of wellbeing in these apartments than the ones we talk about from the 60s and 70s,” Mr Filippi said.

“Industry is really driving how we can get better results out of these spaces.”

Verdant received the top prize in the Residential Architecture – Multiple Housing category at the 2020 WA Architecture Awards and is now up for a national award, determined later this year.

That win was the second award for the pair, with Stirling Capital and MJA Studio receiving the same honour in 2019 for the Cirque Mount Pleasant apartments.

“So over time you get a significant development of quality and better living requirements and that’s been supported by Design WA and state planning policy, which is awesome because they are significantly improved building environments.

“Over a series of projects, we’ve worked to really increase people’s expectations of what apartment living, or apartment homes, can deliver in Perth.” 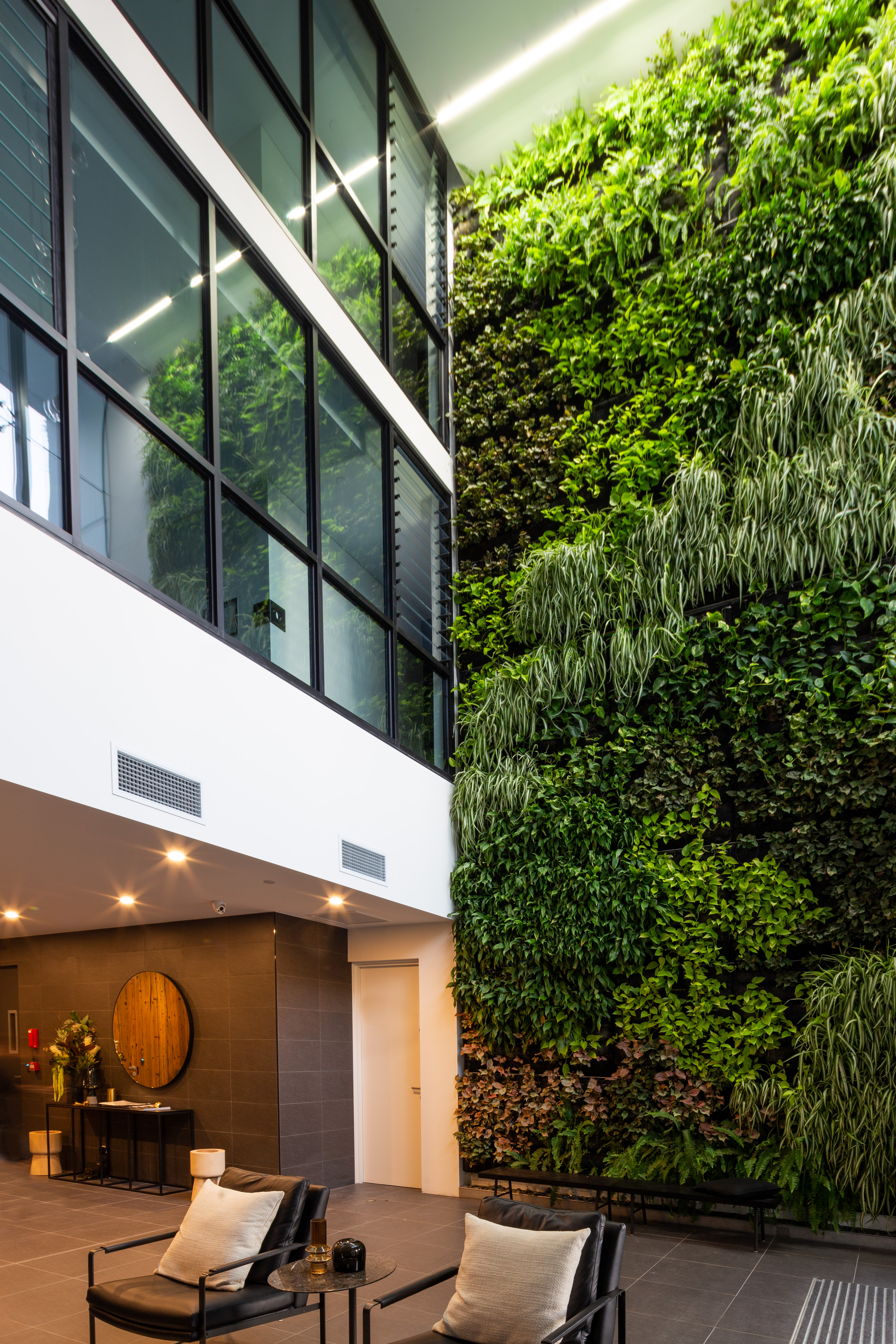