Pushing the needle, one stitch at a time

As we lurch towards the final days of 2016 it is worth considering what awaits us on the other side of New Year’s Eve. 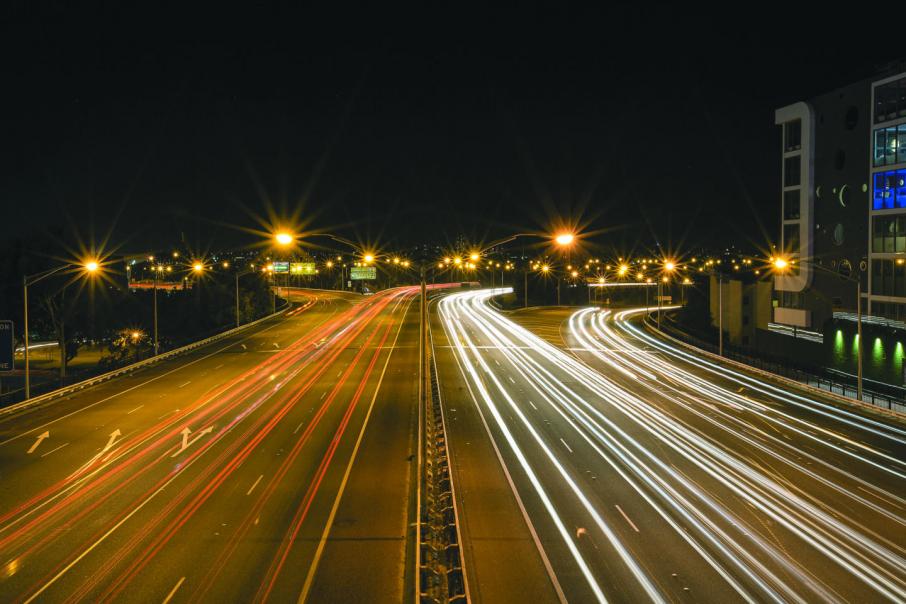 TWO-WAY STREET: Despite WA’s current maladies, the economy is significantly bigger than before the boom and supports many more jobs. Photo: Attila Csaszar

As we lurch towards the final days of 2016 it is worth considering what awaits us on the other side of New Year’s Eve.

Like most, I hope next year delivers greener pastures, however the realist in me believes the tough times will be with us for a good while longer.

As an optimist it is difficult for me to say that; regrettably, however, the market’s voice is pretty much as one in this regard.

While it is possible to identify pockets of positivity, they are not yet substantial enough to drive broader economic growth.

For much of this year, those involved in the junior mining sector have been telling me that things were looking promising. Certainly, the number of deals that have taken place have been up, especially corporate finance, with the calendar year to date well ahead of the entirety of 2015 (in volume at least).

That suggests those with money believe the worst is over and it is time to find bargains.

But no matter how influential West Perth is as a bellwether, it does not have the investment clout to offset the impact of the gloomier major end of the resources market, where the majors have cut back and are keeping capital spending to a minimum.

A few explorers cashing up and employing an army of specialist advisers does provide hope for the future, but it won’t shift the needle locally for some time.

The loss of resources jobs, both from the much heralded downturn in construction work and, increasingly, from operational workforces, has flowed on to the broader economy in a way that will take a long time to correct.

Property prices, retailing and all manner of personal and business services have suffered as a result.

The big question is just how far the retraction has gone. Has it bottomed out? And how much will things improve when the market turns?

I believe we are at the bottom, but it is a deep trough and will continue to claim victims even as other businesses take advantage of cheaper rent, labour and the fact that Perth is a major market that still needs new services to be delivered.

Being at the lowest point in the cycle does not mean a quick bounce.

Firstly, all but the most optimistic investors will be hesitant in this kind of market.

In addition, many new services and other growth companies in non-resources related sectors have learned to do without in many ways. That doesn’t necessarily mean offshoring in every case, but it does mean operating leaner, employing fewer people, and keeping property requirements within a spectrum of financial safety. In other words, they are investing as and when they need it.

That slow growth cannot easily make up for those who have been saddled with debt from more buoyant times and simply can’t keep hanging on. Either their stamina or available assets will no longer be able to carry them along what could be a very long road.

The upside is that Perth may well be affordable again.

That might be small comfort to business owners who are up to their gills in corporate and business debt and facing a slow and painful end as Western Australia deflates. But resetting the economy at a more affordable cost level will have long-term benefits for those that can survive and, just as importantly, new businesses, which need to attract and retain a different sort of talent from what was here for the boom days.

As much as the resources majors are criticised for cutting back, in the main they are much bigger now than they were at the start of 2006 when the boom was just beginning. This reflects the investment in operational expansion. And, of course, Fortescue Metals Group barely existed back then; it’s now among the top 10 employers in the state.

In addition, big consumer-related employers have grown by even more in many cases.

When I look at the top 10 employers from 2006, the majority have had about 90-100 per cent staff growth in the intervening period.

There are many more jobs in a much bigger economy than existed 10 years ago. That’s got to be reason for optimism.