Members of the property industry are calling on the government to reconsider its targeted stimulus approach to the sector, warning it could jeopardise broader recovery. 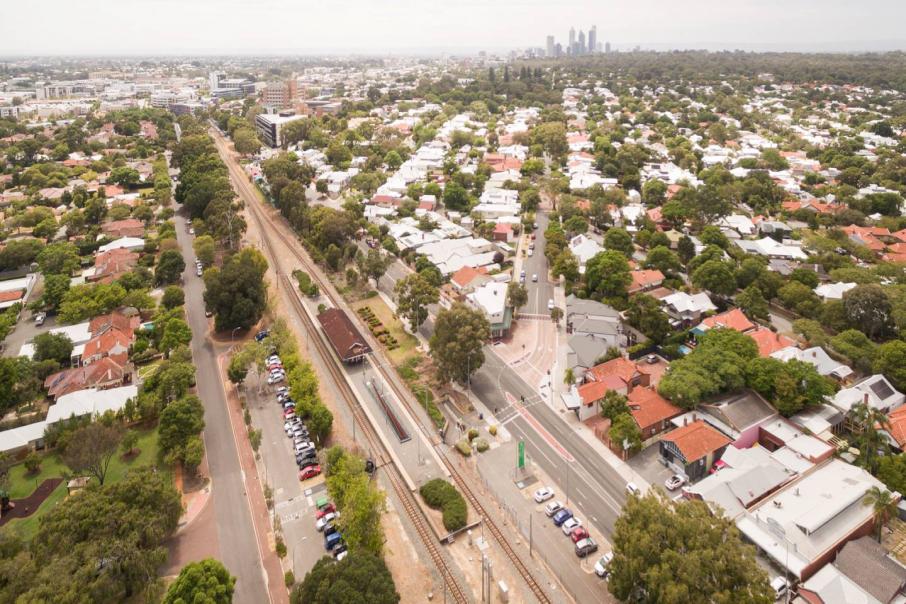 Members of the property industry are calling on the government to reconsider its targeted stimulus approach to the sector, warning it could jeopardise broader recovery.

Mr Dosualdo said this approach benefited a defined cohort of builders and developers in WA, but did not deliver support for the wider property market.

“Stimulating a single sector in preference over a whole-of-market approach will not achieve lasting benefits for everyone, nor will it achieve an immediate step forward in the recovery of the WA property market,” said Mr Dosualdo.

AICWA has proposed three key initiatives that could offer a boost to the established property market.

“We would like to see the duty concession threshold rate for first home buyers raised to $550,000 for established homes, capped at $750,000,”Mr Dosualdo said.

“In addition to this measure, we believe first home buyers should be eligible for a $20,000 grant when buying an established property.”

The Real Estate Institute of WA (REIWA) has also advocated for the state government to scale back on taxes including stamp duty, with President Damian Collins calling for discussions to commence in WA to remove stamp duty.

“Described in the report as an ‘unfair and damaging tax’, stamp duty is the wrong tax for rebuilding the State Governments’ capability to deliver for its citizens – clearly this also applies to WA.” Mr Collins said.

“According to Deloitte, removal of stamp duty could lead to a 60 per cent uplift in transactions, generating an additional $1 billion to the WA economy, which is why a tax switch would establish the right settings for long-term growth.

“By introducing a broad-based tax system, payments will be made over a longer period, allowing those who need to move, the ability to do so. Having an opt-in model only on new transactions will mean that those who have paid stamp duty are not unduly hit by the replacement tax.”

"If the WA government are interested in stimulating the building industry, then supercharging it with $20,000 extra in grants has certainly done that, for better or worse,” he said.

“However, if they actually want to stimulate the broader property industry and all of the work that extra transactions generate across the market for related professionals, that $20,000 would have been better spent as a stamp duty rebate.  This would act to minimise the state’s most inefficient and punitive tax it has alongside payroll tax.”

Mr Fleskens said the WA building boost would proliferate over-supply in some suburbs in Perth.

The more astute allocation of the incentive would have been to assist in soaking up stock in the established market to assist people out of negative equity. You do this by either reducing stamp duty or providing a first home owners grant to established properties instead of new builds,” Mr Fleskens said.

Mr Dosualdo said the industry had now seen four consecutive years of declining registration of property transfers in WA, which was the key measure for the sale of established homes.

“Previous and current economic stimulus packages, which should have been beneficial for many in the sector, have ultimately done little more than maintain the market share of WA’s largest builders.

“The AICWA is calling on the State Government to ensure it is also providing much needed support to the established residential property sector – doing so will not only provide greater choice for home buyers, but will deliver an important boost to many small and medium business owners in the sector who have gone ignored for far too long.”