A lack of homeowner warranty insurance for apartment developments can be a deterrent for buyers, but industry is seeking change. 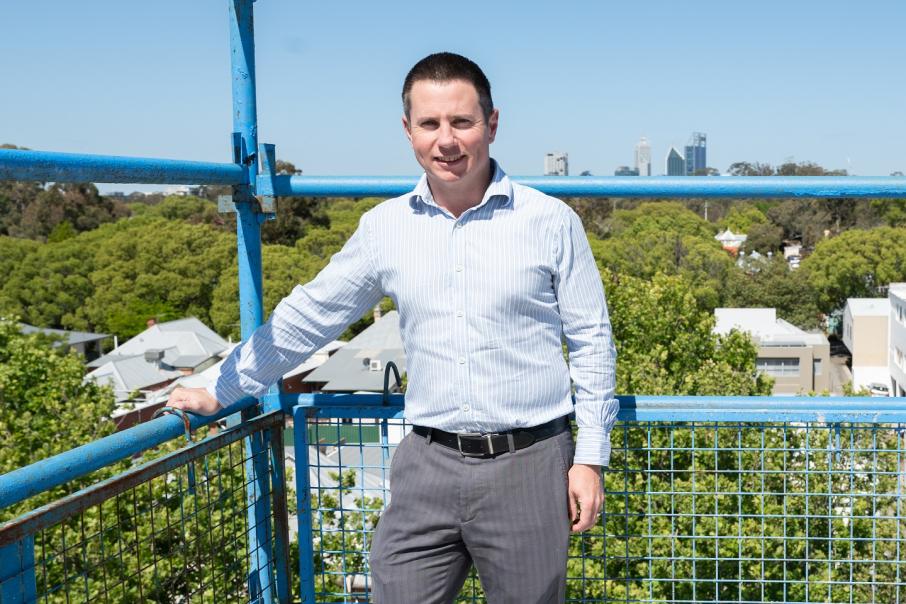 Western Australia’s property industry is calling for an indemnity insurance model for apartment developments in a bid to attract more investment into that sector of the market.

Celsius Property Group managing director Richard Pappas is leading the push for a new insurance model that could apply to apartments once constructed.

Garnering the support of some developers, builders, and advocacy groups, he plans to take his idea to key stakeholders including state government and insurers.

Currently, homeowners warranty insurance does not apply to developments above three storeys in WA and has not done so in any Australian state for the past 18 years.

The collapse of insurer HIH in 2001 sparked the demise of indemnity insurance for apartment developments nationwide, while buyers of detached houses remained protected.

The state government’s statutory warranty period for residential construction requires builders to rectify any defects within six years of practical completion for apartment developments, but consumers are left without recourse if a builder goes under.

The NSW and Queensland state governments are working to allow apartment owners to claim defects through insurance schemes, and Mr Pappas wants to give WA consumers the same option.

“If we are so pro housing choice, [we should] ensure there is a level playing field where the consumer can choose between buying an apartment or villa or house and isn’t penalised according to their choice,” Mr Pappas told Business News.

“It seems foreign that, in 2021, we have indemnity insurance for houses but not apartments.

Ms Reece wanted to create a compensation fund from state government loans to strata companies that apartment owners could use to claim for any defects.

This fund would be used to pay for defects not covered by other warranty mechanisms, such as the defect liability period.

Mr Pappas said while he supported any move to insure against defects in apartments, he saw a reparation fund as being too reactive.

Ms Reece said her repatriation fund would be a ‘plan B’ if Mr Pappas’s idea didn’t gain government support.

“There is an appetite for builders, developers and the insurance industry [for this idea],” she said.

“We believe that by having all parties on board, the government will see its validity and endorse this model.

“For us it is moving in the right direction.”

Appetite for off-the-plan apartments has fallen in recent years, with many investors spooked by the level of risk associated with buying apartments ahead of construction.

But the state government’s infill target of 47 per cent by 2050 means apartments will likely play a big role in housing WA’s population into the future.

The collapse of Jaxon and Pindan has, according to Mr Pappas, “amplified the discrepancy between buying an apartment and buying a house”.

“Consumers are nervous,” he said.

“We are putting in front of them contracts that say ‘You are not protected if this builder or this developer goes under’, and that is the bit I would like to remove if possible.”

Australian Apartment Advocacy identified 3,200 residents and 34 buildings that would have no recourse under the state government’s six-year statutory warranty period, as the developments are linked to collapsed builders Psaros, Jaxon and Pindan.

This equates to an estimated $15 million in defects, with that cost expected to come from apartment owners’ pockets.

Mr Pappas said he wasn’t aware of any structural defects at Lucent, but it would be ideal for the owners to have more certainty through an insurance scheme.

Industry advocates believe an indemnity insurance scheme for apartments would renew confidence in the sector and assist in the rectification of defects when builders go under.

Urban Development Institute of Australia WA president Tanya Steinbeck said indemnity insurance for apartments was something that needed to be considered, in light of infill targets.

“I think there is a potential need for it [insurance] to be expanded and all housing types need to be treated equally in that regard,” she said.

A spokesperson for Commerce Minister Amber-Jade Sanderson said the government was committed to building the confidence of the building industry.