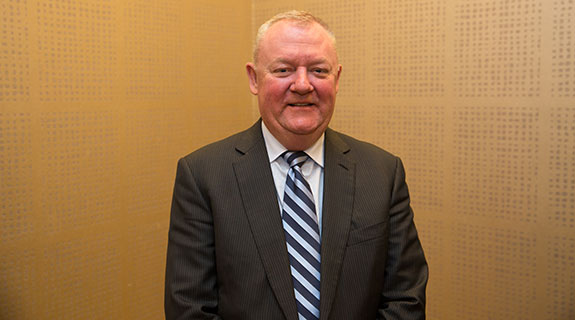 Mr Neaves has also had his short and long-term incentive awards suspended, while termination entitlements have remained unchanged.

Mr Dowling, a former EY managing partner and current board member of numerous companies and institutions, has resigned from Pura Vida’s board as non-executive chairman, with current director Ric Malcolm to fill the role of interim chair while the company finds a replacement.

Pura Vida has also brought on local businessman Nathan Lude to the board as a non-executive director.

“On behalf of the board, I would like to sincerely thank Jeff for his valuable contribution as chairman over the past two years,” Mr Neaves said.

“I also take this opportunity to welcome Nathan to the board and look forward to working together to meet the challenges ahead.

“The newly constituted board has reviewed the company strategy and reaffirmed the direction of the strategy and the importance of a disciplined approach to cost control.”

Pura Vida last month announced a number of cost-reduction initiatives including a 50 per cent cut to its workforce (down to six full-time workers and one part-time employee), the closure of its Melbourne office, and relocation of employees to its Perth office, and a minimisation of admin costs.