Sydney-based Pulse Health is set to enter the Western Australian market for the first time, with plans to buy the Waikiki Private Hospital and the Westminster day surgery. 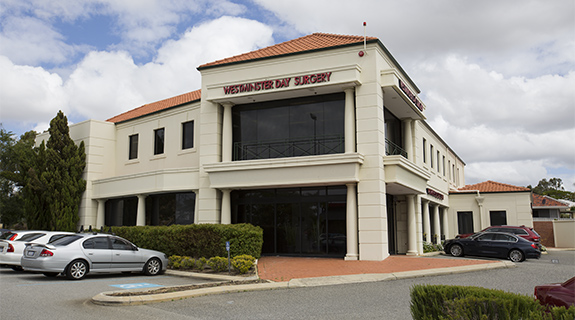 Sydney-based Pulse Health is set to enter the Western Australian market for the first time, with plans to buy the Waikiki Private Hospital and the Westminster day surgery.

Both Perth facilities are owned by an unnamed local doctor and make up part of a $48.3 million acquisition by Pulse Health of several Australian and New Zealand health care facilities.

Shares in the publicly listed health care provider last traded at 48.5 cents, after being placed in a trading halt on Thursday.

Pulse Health said the addition of five Australian day surgeries, Waikiki (which is ranked WA’s 26th largest hospital according to BNiQ) and a New Zealand hospital increased its portfolio to 15 facilities, with 413 beds and 28 theatres.

New Zealand's Boulcott hospital in Wellington is being acquired by Pulse Health in partnership with Sydney-based Evolution Healthcare.

The acquisition of all of the facilities will be funded by an $11.5 million placement and a $31 million entitlement offer, with the remainder to be funded by debt.

The placement and entitlement offer will be fully underwritten and managed by Petra Capital.

Mr James said it also allowed Pulse to expand into what it viewed as an attractive endoscopy centre market, calling it the gold standard of care for early detection of bowel cancer and treatment of pre cancerous polyps.

“Each of the six Australian facilities focus on endoscopy as a core capability and revenue driver,” Mr James said.