National trucking giant Linfox is providing a major test for the validity and robustness of local government policies requiring developers to contribute to public art to win approval for major projects. 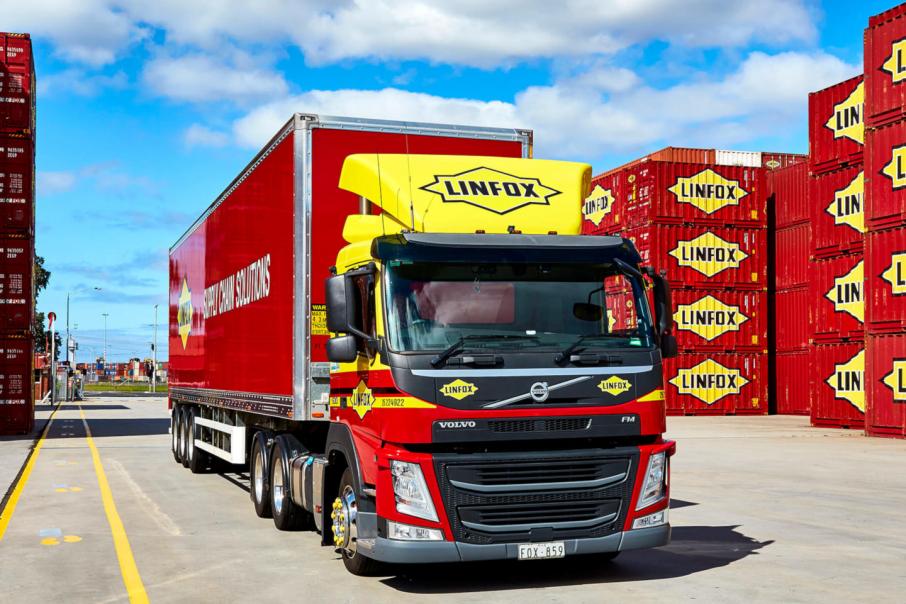 Linfox is expanding its presence in Bullsbrook after opening an equipment storage facility in the suburb in 2016. Photo: Linfox

National trucking giant Linfox is providing a major test for the validity and robustness of local government policies requiring developers to contribute to public art to win approval for major projects.

Linfox has applied to the Metropolitan East Joint Development Assessment Panel to remove a City of Swan requirement for a public art contribution to a $60 million transport depot being built in Bullsbrook.

At nearly 20 hectares, the facility will comprise a transport depot, warehouses and an office, and is under construction at 3241 Great Northern Highway.

In the City of Swan, as with many councils in Western Australia, developments with a construction value of more than $2 million are subject to a public art contribution of at least 1 per cent of the project’s cost.

Developers can provide the contribution in the form of artworks on site or a cash-in-lieu payment, which is used by the city to provide artworks elsewhere.

In its application to the JDAP, Linfox said a late 2018 State Administrative Tribunal ruling that BGC Australia was not required to provide a public art contribution to expand its Hazelmere asphalt plant set a precedent that supported the removal of the condition.

The SAT set aside a condition for BGC to provide a contribution of $50,500 for art at its asphalt plant after accepting an argument that public art had no “proper planning purpose” and was not a valid condition for industrial properties, as contemporary local government public art policies had been adopted from a policy originally developed for public buildings.

Linfox’s planning representative, Rowe Group, also argued it should not need to provide art because the proposed development would be “barely or partially visible” to the public, and that there would be no requirement to ameliorate the visual impacts of the facility because of the speed at which motorists would pass the site.

City of Swan planning officers have recommended the JDAP refuse Linfox’s application, with their assessment arguing that the cases were not similar and that evidence provided by BGC to remove the requirement to provide public art was “wrong”.

“It is sufficiently clear that the evidence, such as it was, presented the purpose of the public art policy as one of improving visual amenity and therein the requirement for provision of public art be limited to instances where proposed development may be seen as inconsistent with the prevailing amenity of the locality,” the City of Swan’s responsible authority report said.

“It is wrong because it reduces public art to a purpose merely of decoration.”

Planning officers also stated that BGC’s application was made for an expansion of an existing facility, and was in a low-traffic area that would not have been experienced by a significant number of BGC staff.

In the case of Linfox’s facility, the City of Swan said it's expected 195 staff would likely enjoy the provision of art, at the site itself or in the Bullsbrook town centre, if Linfox provided a cash-in-lieu payment.

The Metropolitan East JDAP will consider the application on November 12. 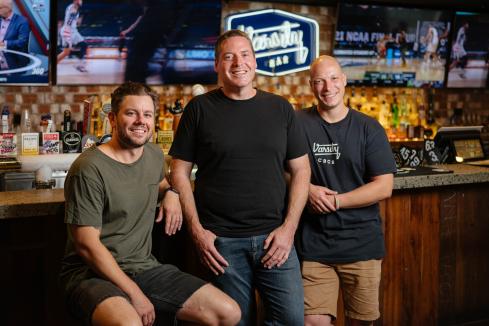