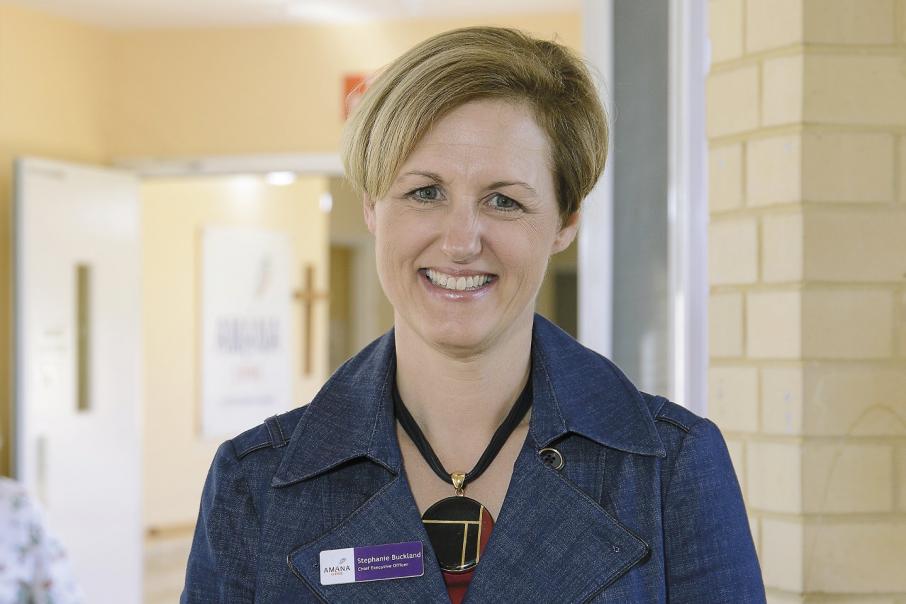 Australia's ageing population is driving a surge of demand for employees in the aged care sector, with ‘aged care worker’ the fastest growing job title between the past two published censuses (2006-2011), according to Deloitte Access Economics.

The sector is currently estimated to employ upwards of 350,000 people across more than 2,000 home and community care providers.

The number of people in Australia over the age of 65 is expected to increase dramatically over the next 40 years, from about 3.6 million currently to nearly 9 million by 2055, according to federal Treasury’s 2015 Intergenerational report.

Engagement in community services training in Western Australia is also increasing, with a 6 per cent rise in trainees since 2012, according to the Department of Training and Workforce Development WA.

Yet service providers still face difficulties attracting and retaining workers, with the aged care workforce itself ageing, according to the Department of Health and Ageing.

While demographic projections suggest a rise in demand for aged care services, the federal government has cut more than $3 billion from aged care funding since 2014, pushing the sector to do more with less.

Reforms such as the legislative changes to the Aged Care Approvals Round (ACAR), which came into effect in February this year, have transformed the way many providers operate by shifting the application process for home care to the individual, replacing upfront block funding with income in arrears.

“Costs have increased for both the individual and the employer, and often government funding only covers service provision and does not include funding to train staff.

“Community services have a transient workforce, which can lead to a perpetual cycle of recruiting and training.”

Mr Jones said the training organisation was regularly taking on 20 trainees a month for its induction preparation course, just to meet the needs of host employers.

“Industry recognises the need to grow their workforces,” he said.

“If they don’t start growing now there are not too many options available, apart from migration.”

Amana Living, one of WA’s largest not-for-profit providers of aged care services, has already taken steps to ensure it has the numbers needed to meet future demand.

Chief executive Stephanie Buckland said that, 30 years ago, aged care workers were simply handed a uniform and that was it. However, as the sector was becoming more consumer-driven, providers had placed an increasing emphasis on training to deliver quality services.

After almost 20 years of delivering training to thousands of its own staff, in February this year the organisation launched the Amana Living Training Institute, a new training organisation for the aged, home, community and disability care sectors.

“A future need of our organisation is to make sure that we have a qualified, well-trained workforce,” Ms Buckland told Business News.

“We saw an opportunity to establish this training institute to reach out to the community.

“While it will generate some additional income for us, the primary focus is on the strategic aim; a potential advantage for us to be able to identify, attract, and develop a pipeline of potential employees.”

Ms Buckland said the Amana Institute would be the only registered training organisation in WA that had nursing homes and a home care business.

Unlike training providers such as Tafe, Ms Buckland said this also provided the opportunity to place students within the organisation as part of their training.

With more people opting for home care over nursing homes, Ms Buckland said carers increasingly would deliver services without supervision, and would have to be able to fall back on their training more than ever.

Ms Buckland said the organisation had already received expressions of interest from nine other providers for their staff to complete training with Amana’s new institute.

“The benefit to other smaller providers is they’re able to actually leverage the experience and the infrastructure that we have,” she said.

“It’s quite expensive to establish an RTO and maintain accreditation.”