State Development Minister Bill Marmion has told protestors outside parliament that the environmental watchdog would review the government’s plan to extend the buffer zone around the Kwinana industrial area. 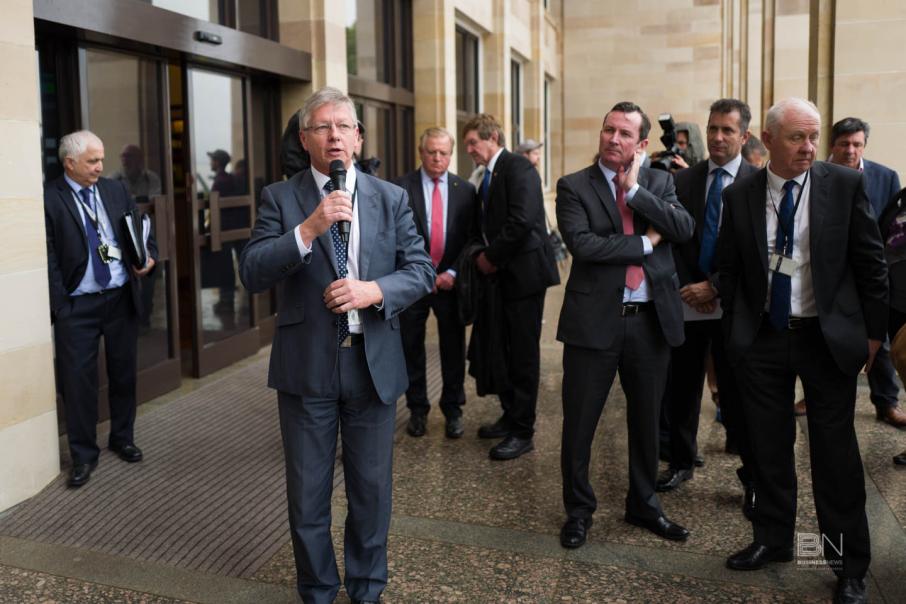 State Development Minister Bill Marmion has told protestors outside parliament that the environmental watchdog would review the government’s plan to extend the buffer zone around the Kwinana industrial area.

Protestors gathered outside parliament today to oppose the state government’s proposed increase to the buffer zone, from one kilometre to 1.5km, and were joined by opposition leader Mark McGowan and property developer Nigel Satterley. 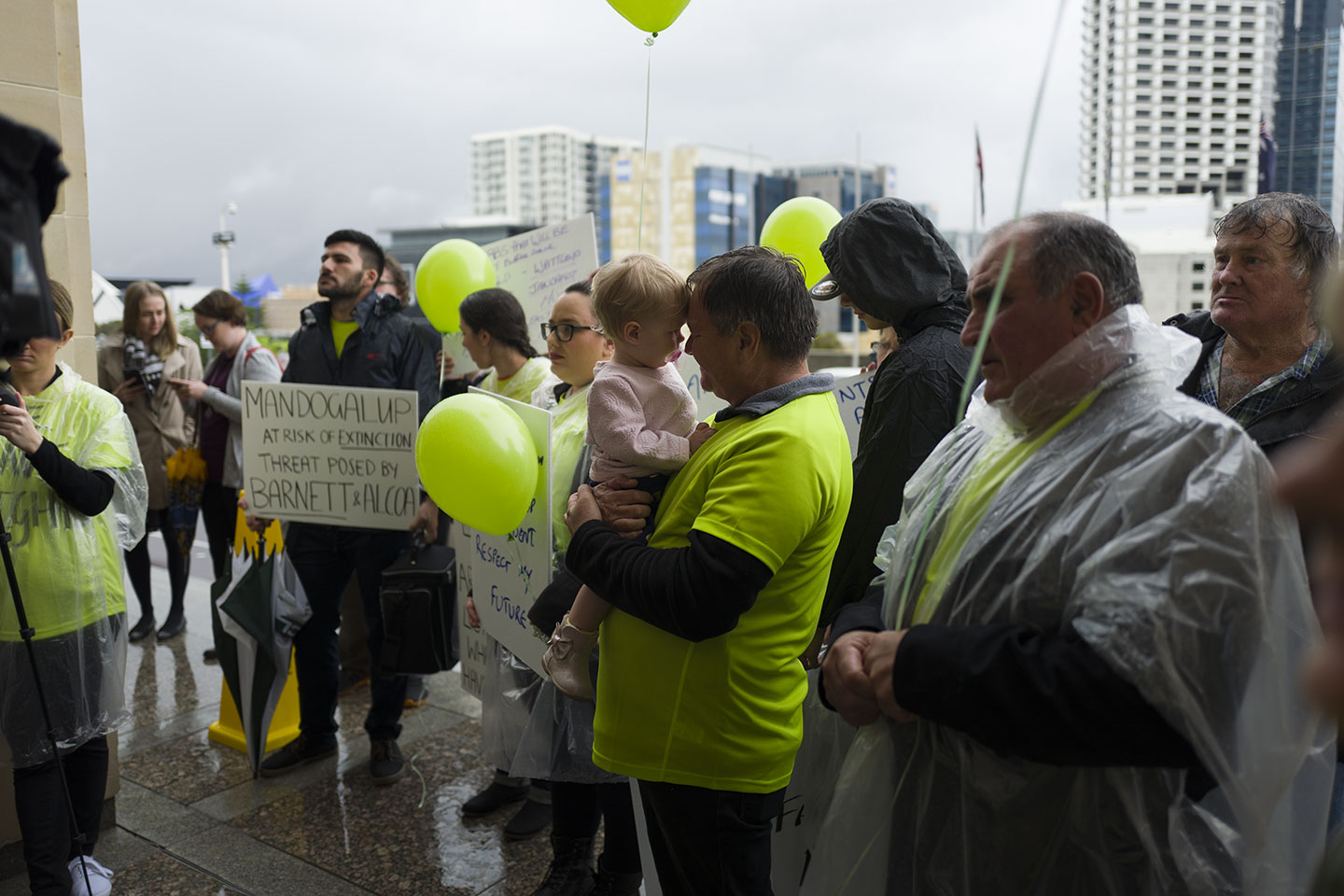 The issue has flared up as part of political machinations ahead of next year's state election but its been bubbling below the surface for years. In 2008, the Kwinana Industries Council told Business News that the buffer widening was necessary to avoid restrictions on industrial development, and had proved effective elsewhere.

Eight years ago, KIC pointed to the Wattleup and Hope Valley communities where air quality problems had been solved by increasing the existing buffer zone and developing the Latitude 32 industrial park, which caters for a lower level of industry.

Mr Marmion told the crowd he had suggested to Environment Minister Albert Jacob that the Environmental Protection Authority conduct an independent review into the need for an extension to the buffer zone.

“The EPA has the expertise to evaluate the science around where the buffer should be,” Mr Marmion said.

“The minister for environment has referred the issue to the EPA, and the legislation won’t be brought in until we get a decision from them.”

Mr Marmion said the EPA’s review would involve consultation with the Mandogalup residents, who would be the most directly affected by the proposed changes.

Mr Marmion’s comments followed those by Mr McGowan, who stood with the protestors today in opposition of the proposed changes. 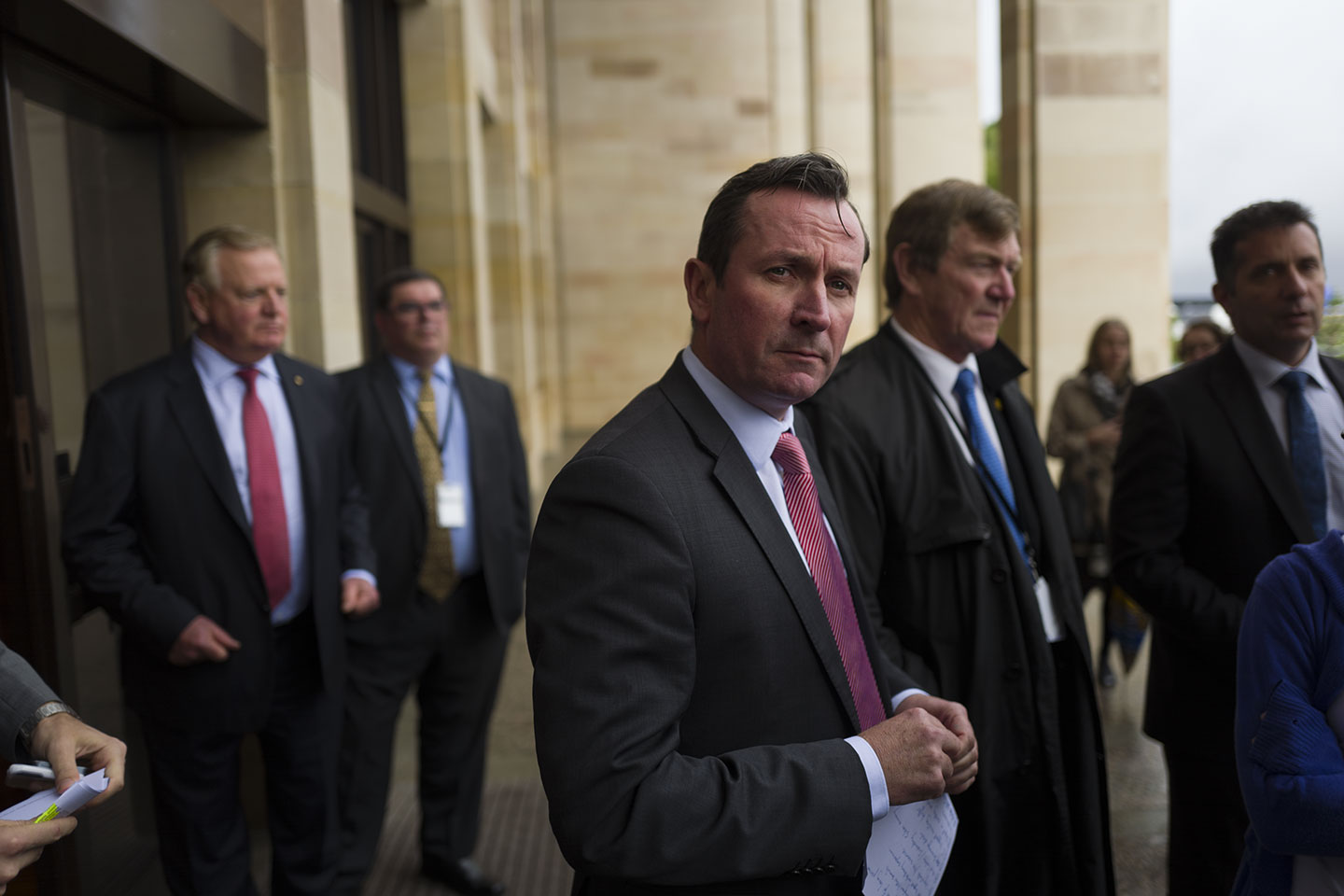 “We don’t support it because it’s not guided by science, it’s an arbitrary decision, there’s been limited consultation, and if they do expand the zone by legislation, that means it will be very hard to change it in the future if circumstances were to change,” Mr McGowan said.

“Putting in place a buffer zone which expands out over people’s properties without justification or science is unnecessary, it is a risk, and it adversely impacts hundreds of local residents.” 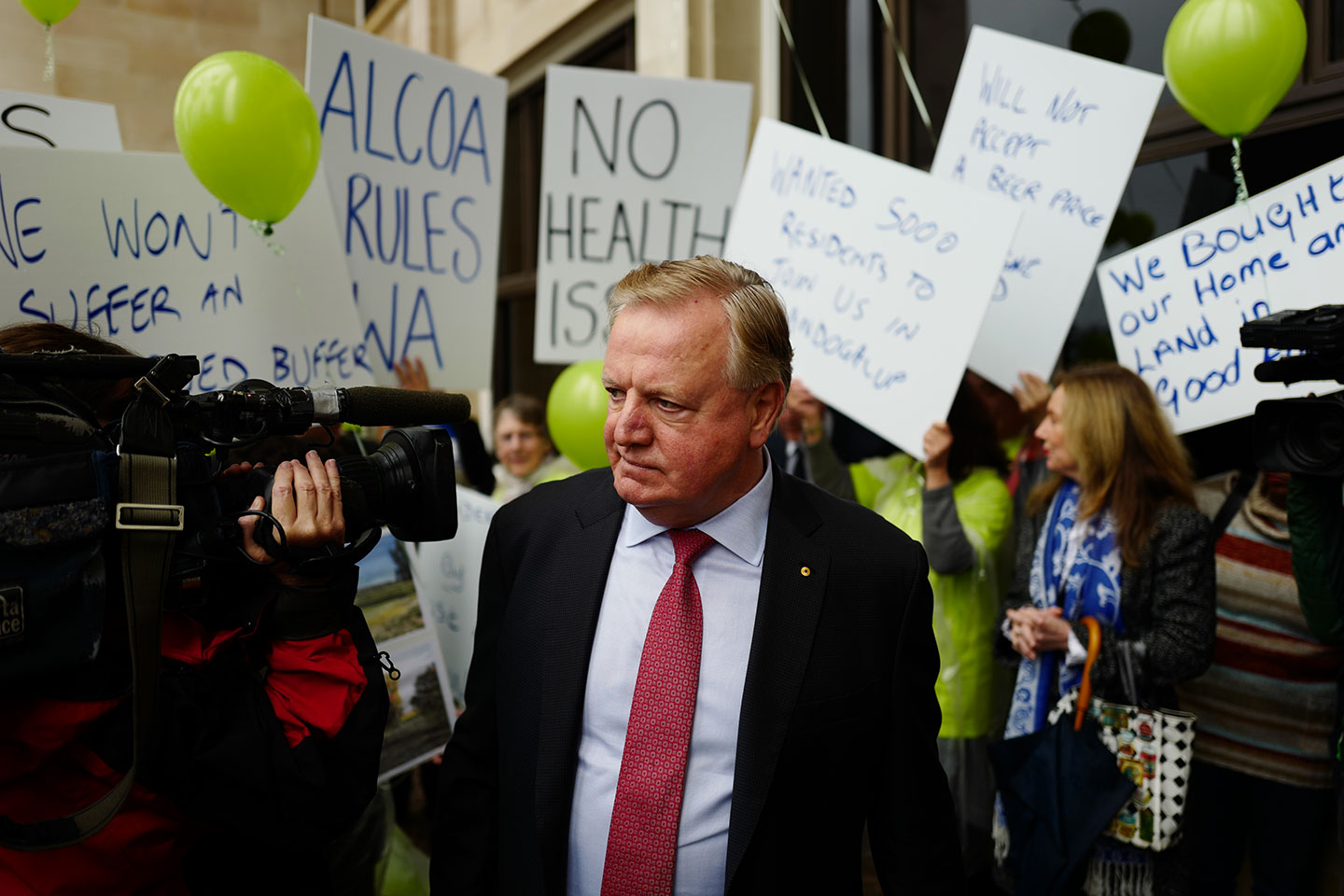 Mr Satterley told reporters outside parliament that he had meetings with Alcoa in 2005 before he purchased the land near the buffer zone and was assured that the area would be rezoned to ‘urban’.

“Then, around 2010, the premier decided that he would move that buffer,” Mr Satterley said.

“Since that time we’ve tried to get a fair outcome for ourselves and our neighbours, and we’ve ended up with a situation where the premier didn’t even know that people live down here.”

Mr Satterley called on Mike Nahan to resign after the treasurer had earlier told parliament the developer’s donations to the Labor Party were twice those to the Liberals.

“If you can’t add up my political donations ... he forgot about the fundraiser that he hasn’t thanked me for, to raise $480,000 for the Liberal Party,” Mr Satterley  said.

“He should resign from parliament or the premier should move him on.”

Mr Satterley also responded to accusations by Emergency Services Minister Joe Francis yesterday that he (Satterley) was siding with Mr McGowan, saying it was “desperation of who wants to be the leader when Mr Barnett decides to go”.

Mr Satterley said he would not give to the Liberal central fund, he would support leaders.