Protean Wave Energy has recruited former Woodside Petroleum executive Steve Rogers as its new managing director, with his predecessor Bruce Lane and chief technology officer Sean Moore both stepping down from their roles at the clean energy company today. 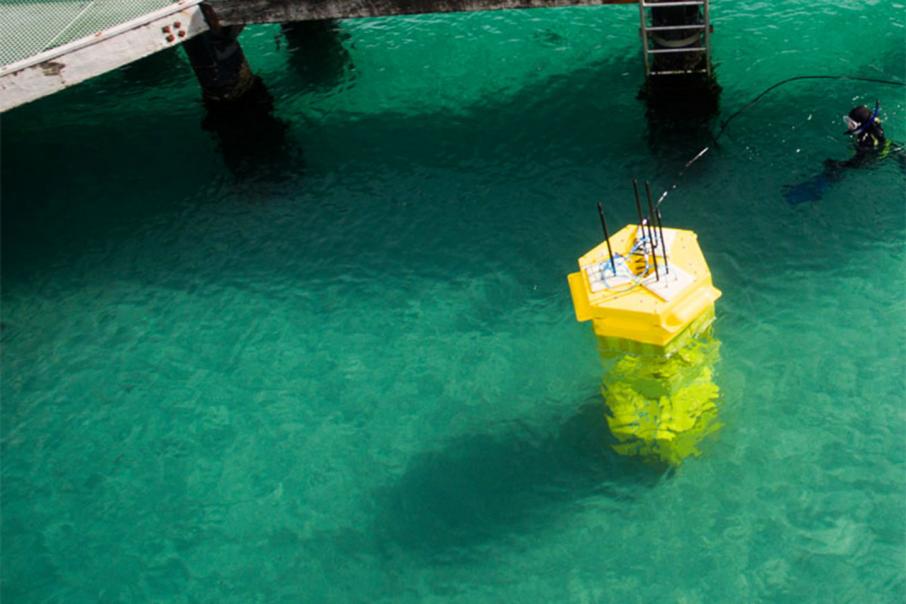 Protean Wave Energy has recruited former Woodside Petroleum executive Steve Rogers as its new managing director, with his predecessor Bruce Lane and chief technology officer Sean Moore both stepping down from their roles at the clean energy company today.

Mr Rogers will take on his new role from today as the company works towards a pilot project to bring its Wave Energy Converter technology to market.

Replacing Bruce Lane, who has resigned from the board, Mr Rogers will receive a cash remuneration of $250,000 per annum plus superannuation.

“We are delighted to welcome Mr Rogers to the role of managing director and look forward to the contribution that his vast experience in the offshore energy industry will add to the business,” Protean chairman Brendan Hammond said.

“This is a time of exciting growth and development for both Protean and the renewable energy industry as a whole and we’re confident in Mr Rogers’ ability to lead the company and drive forward the commercialisation of the Protean technology.”

During his tenure at Woodside, Mr Rogers served as head of projects and was responsible for greenfield LNG projects and brownfields LNG refurbishment, as well as multiple subsea tiebacks.

Prior to his time at Woodside, Mr Rogers spent six years (four of which he was chief executive) at TSX and AIM listed company Nautilis Minerals; a seafloor exploration and production company focused on the extraction of seafloor resources rich in copper and gold.

Meanwhile, Protean also announced its chief technology officer Sean Moore had stepped down from the board, but would remain with the company to support its commercialisation program in a consulting capacity.

Mr Moore and his company Moore Commerce has also transferred intellectual property relating to the WEC technology over to Protean and has terminated its contracts with both Mr Moore and the company, in exchange for $350,000 and 40 million shares.

Protean shares were unchanged at 1.5 cents each at the close.