Perth-based Prospect Resources is using $6.5 million raised from a share placement to buy a further stake in its flagship lithium project in Zimbabwe. 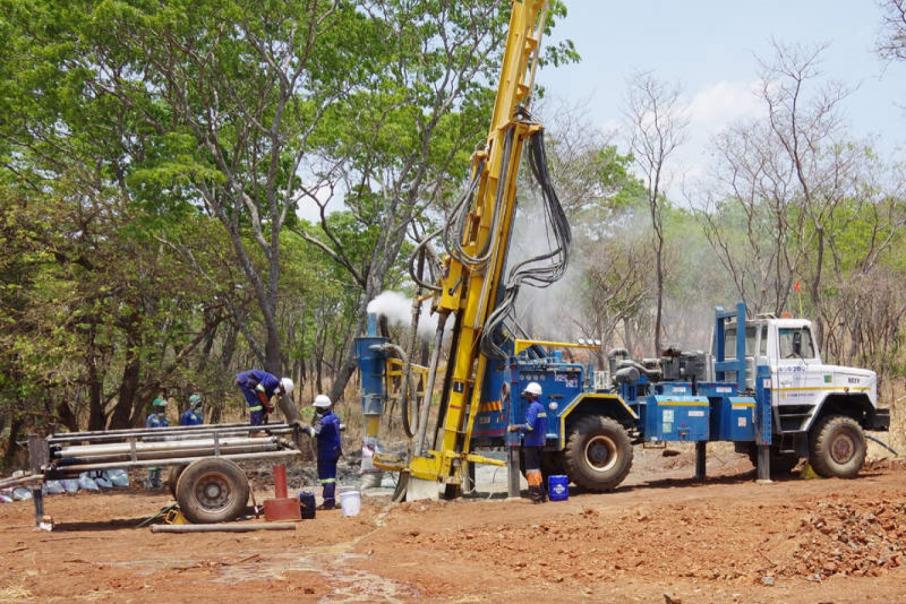 Prospect is planning to increase its stake in the Arcadia lithium project to 87 per cent. Photo: Prospect Resources

Perth-based Prospect Resources is using $6.5 million raised from a share placement to buy a further stake in its flagship lithium project in Zimbabwe.

The company this morning said it would acquire an additional 17 per cent interest in the Arcadia lithium project, 38 kilometres east of Harare, to bring its stake in the asset to 87 per cent.

Prospect had acquired the project in mid-2016.

Managing director Sam Hosack said the company received strong support for the placement, including from a major shareholder.

He said funds raised from the placement would also be used to advance the financing process for Arcadia.

“Arcadia is in the unique position of being the only lithium deposit that is expected to operate in the lowest cost quartile via production of both low iron spodumene concentrate for the lithium-ion battery market and high purity petalite lithium concentrate for the glass and ceramics markets,” Mr Hosack said.

About 2 million shares will be issued under the placement, priced at 15.5 cents each, with Prospect chairman Mark Wheatley intending to subscribe for $100,000 worth of shares.

The issue price represents a 16.2 per cent discount to the company's last closing price of 18.5 cents.

Canaccord Genuity is acting as lead manager and bookrunner to the placement, and Viriathus Capital as co-manager.