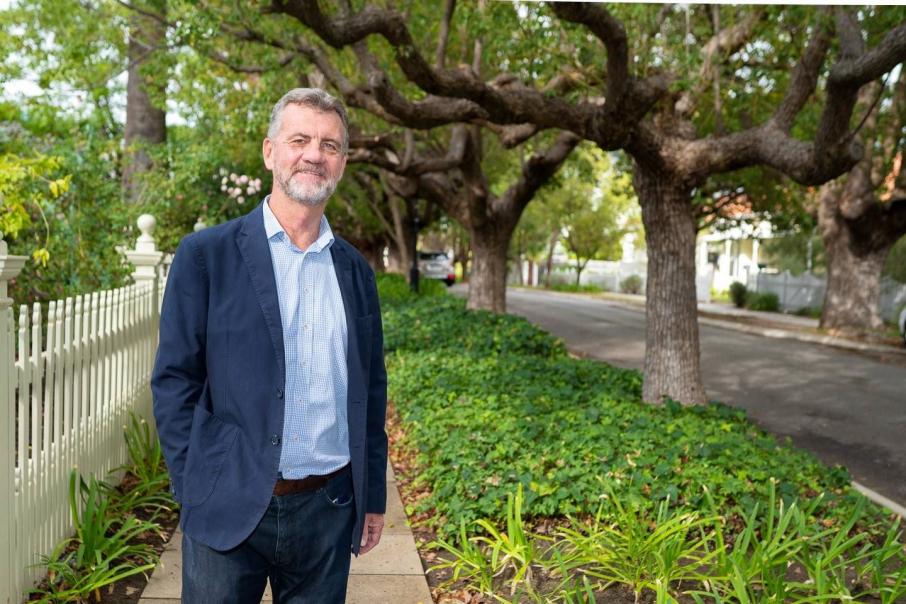 The online platform facilitates real-time negotiation, digital contracting, and file management across the property sales process, designed to integrate elements of the traditional private treaty sale with the transparency of auctions.

Since listing its first property in 2017, Openn Negotiation has been involved with more than $2 billion worth of transactions, with more than 3,300 real estate agents certified to use the platform.

Earlier this year, the company completed its $9 million initial public offering fully subscribed, through the issue of 45 million shares at 20 cents per share.

Openn Negotiation plans to use the funds raised through the offer to facilitate its expansion across the Australian, New Zealand and North American markets.

Of those funds, it intends to spend $1.2 million undertaking a pilot program in the United States, with one of its backers including US group Second Century Ventures.

At the close of trade, Openn shares were trading at 31 cents per share, up 54.9 per cent. 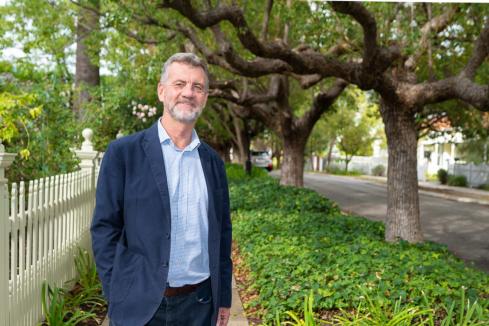 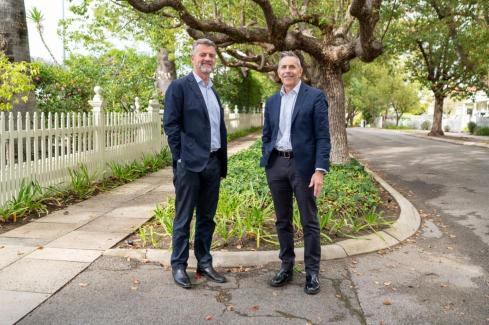 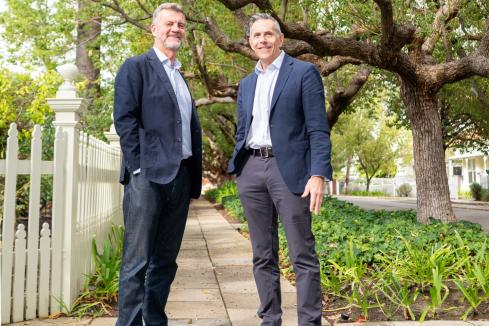 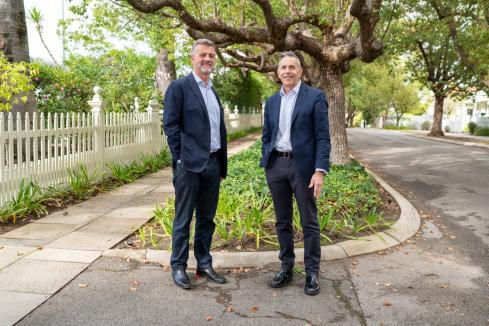