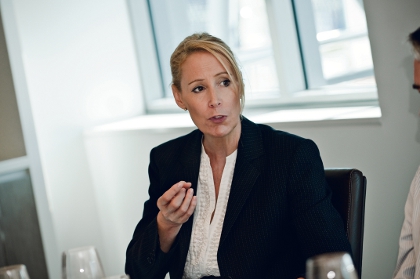 Population growth figures released today by the Australian Bureau of Statistics showed WA’s population was growing at 3.1 per cent in the March quarter, the highest recorded annual increase on record.

Based on those figures, WA would need another 8,970 houses to cater just for the March quarter rise in population, but only 4,942 houses were built, according to the Urban Development Institute of Australia.

“According to National Housing Supply Council figures, we are now 32,000 dwellings under what our population needs,” Ms Goostrey said.

“These latest figures show that the situation is getting worse.”

According to the Real Estate Institute of Western Australia, Perth’s rental vacancy rate fell to 1.8 per cent in the March quarter this year, down from a high of 4.7 per cent in December 2009.

Ms Goostrey said overseas and interstate migration of nearly 200 per people per day was driving the tight rental conditions.

“Young households particularly are feeling the impact of high rental costs and are being enticed into property by decreasing mortgage rates,” she said.

“With the market picking up and migration surging it is essential that we get on with the approvals reform agenda, develop a fully costed infrastructure plan and take on a “can do: attitude or we will be doomed to repeat the mistakes of the last decade.”