Property prices edge up in April 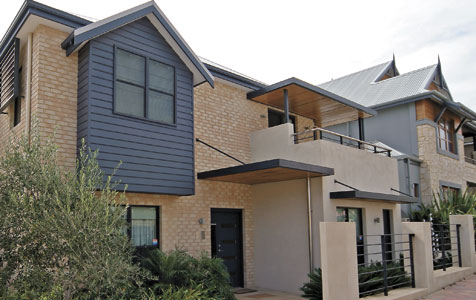 The index showed that Perth dwelling prices remained 3.2 per cent above their previous market peak and had increased 7.7 per cent over the past 12 months.

Perth’s modest rise of 0.2 per cent in April was just below the national average as dwelling values across Australia’s capital cities rose 0.3 per cent.

RP Data noted that growth in national dwelling values had shifted down a gear during the month following a 3.5 per cent rise in the three months ending March.

RP Data’s Tim Lawless said the current growth cycle may be peaking, particularly in Melbourne and Sydney where home prices had surged more than 11 and 16 per cent respectively over the past year.

“The reduction in the rate of capital gains across the combined capital cities housing market brings growth back into a more sustainable range and will be welcome relief for first home buyers.”

Mr Lawless said the slowdown in housing value growth would likely be another factor that would help keep the Reserve Bank’s low interest rate setting in place.

Adelaide recorded the biggest rise in house prices during April at 2.1 per cent, while Sydney prices rose 0.5 per cent and Melbourne prices dropped 0.5 per cent.