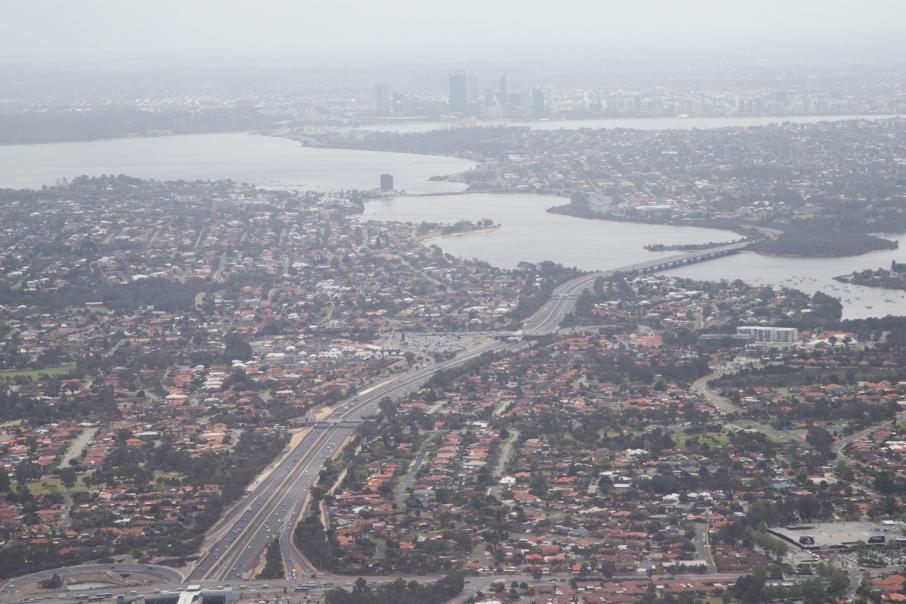 Despite a haze of negativity, Reiwa says there are still bright spots in Perth property. Photo: Attila Csaszar

Perth’s residential property market may be enveloped in a cloud of doom and gloom, but the Real Estate Institute of Western Australia has released a list of eight suburbs across the city that recorded significant capital growth over the past 12 months.

Reiwa today released its top eight suburbs in Perth in terms of capital growth, headlined by Lathlain, where the median price rose 11 per cent to $860,000 in the year to May 31.

The growth was in contrast to the wider metropolitan area, where the median house price had fallen to $530,000 at the end of March, down from a cyclical peak of $551,500 in the December 2014 quarter, according to Reiwa.

Nonetheless, Reiwa president Hayden Groves said it was positive news for property owners that there were pockets of Perth that had enjoyed positive price growth in trying market conditions.

“The bulk of Perth’s house price growth was experienced in the central sub-region, and there were some good performers in the north-west sub-region as well,” he said.

“Pleasingly, these high growth suburbs are all within the trade-up sector, rather than first home buyer territory.

“This shows that more home owners are recognising there is plenty of opportunity in the current real estate market to take their next step.”