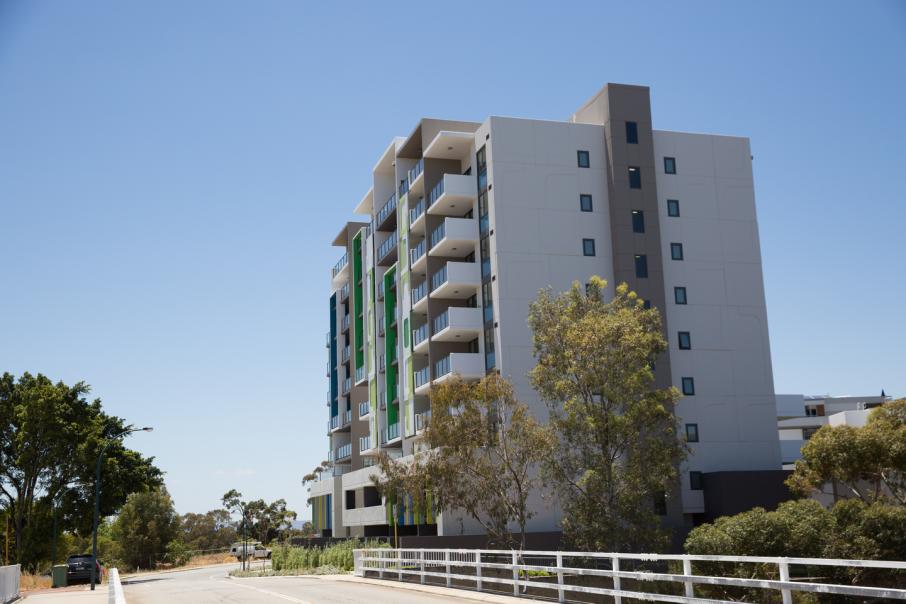 Property industry lobby groups say WA Labor’s plan to introduce a 4 per cent tax on foreign buyers of residential property if it wins the March 11 state election is a retrograde step for the state’s economy that will cost jobs.

WA Labor leader Mark McGowan yesterday made the pledge of a new surcharge on foreign property buyers, to fund a freeze on Tafe fees in the first term of a Labor state government.

Western Australia is one of the only states in Australia that does not tax offshore buyers for investing in property, however, foreign investors make up a very small proportion of the market.

Property Council of Australia WA executive director Lino Iacomella said the plan showed a lack of understanding of the state’s property market, and predicted it would backfire.

“WA is different to other states with this tax,” he said.

“We have the lowest level of foreign investment in property in Australia and putting an extra tax on foreign buyers will make it much harder to get the investment we need to grow the state.

“Foreign buyers already pay the same stamp duty and land tax as other buyers, and they’re very restricted in what they can buy – mainly limited numbers of new multi-units and apartments off the plan.

“These are exactly the sorts of projects Perth needs more of to make our housing stock more diverse, particularly for single people and seniors households.”

“The imposition of any foreign investor stamp duty surcharge is likely to negatively impact new dwelling supply at a time we can least afford it, in particular for apartments,” Mr Gelavis said.

“The influence of foreign investor demand has been important in stimulating new building supply in this area of the market for WA.

“To suggest taxing this supply chain will have no effect on future rental prices, vacancy rates and investor confidence seems unrealistic at this point in the property cycle.

“Right now in the current property cycle Western Australia needs to be open for business and encourage foreign investment in order to not only stimulate building supply but assist in rebuilding the state economy and delivering an increased level of investor confidence.”

Real Estate Institute of Western Australia president Hayden Groves said he was disappointed with the announcement, and was particularly surprised that Labor made the commitment to raise property taxes without first consulting the industry.

“Politicians view property taxes as an easy way to raise funds to pay for something else without proper regard for the impacts on the community. Introducing an additional 4 per cent residential property tax on foreign buyers is another example of politicians bleeding property for political point scoring,” Mr Groves said.

The WA Liberal Party has committed to no increases and no new property taxes if it is re-elected, while it also committed to introducing stamp duty concessions for over 65s.

“It’s disappointing to see the Labor party blindly follow in the footsteps of east coast state governments where foreign investment is high, with no proper consideration to the impact this will have on the WA property market,” Mr Groves said.