Ministerial roles overseeing immigration, investment, population and Perth’s CBD are just a few changes the property industry will lobby for ahead of the state election. 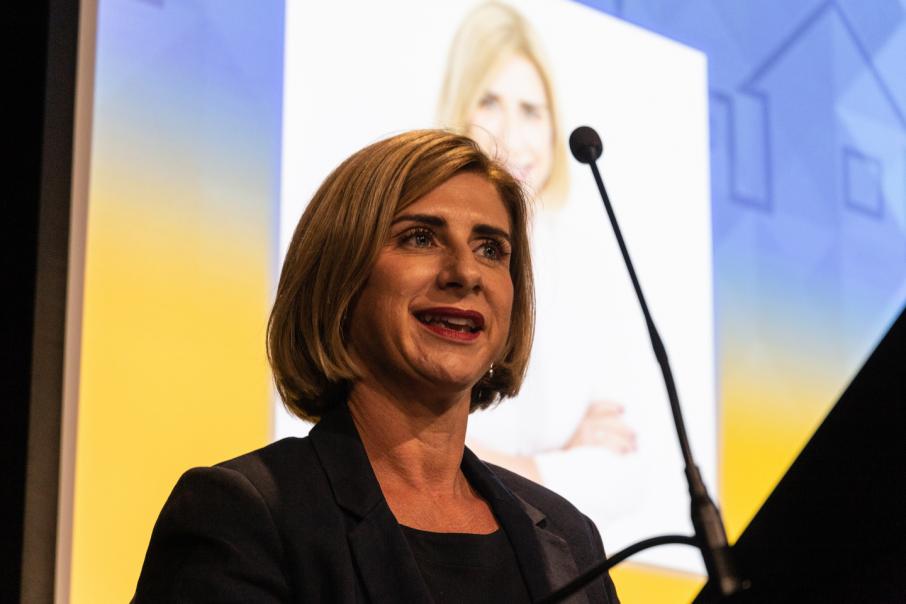 Ministerial roles overseeing immigration, investment, population and Perth’s CBD are just a few changes the property industry will lobby for ahead of the state election.

That’s according to the Property Council of Australia WA Division’s state election platform, released this morning, which outlines population growth, streamlined planning, tax reform, support for Perth’s CBD and diversifying the state's housing stock as priorities for the group ahead of the March poll.

While the document outlines a handful of well-known priorities for the industry, such as reducing or abolishing certain taxes on property development, ownership and use, the creation of a ministerial portfolio overseeing immigration specifically is among one of the more inventive suggestions.

If created, that role would assist WA to grow its population post-COVID-19, and would support the return of international students to the state through liaising with the federal government and providing ongoing support to StudyPerth.

Universities would likely welcome the creation of the portfolio, given fees from international students contributed more than half-a-billion dollars to the sector in 2019.

Elsewhere, the group's platform recommends that whichever party wins in March also create a ministerial or parliamentary role to oversee revitalisation of Perth’s CBD, with a focus on supporting development opportunities in the city.

That’s in addition to support for reducing the Perth Parking Levy, a move supported by several City of Perth councillors.

The role would notionally support development in the inner-suburbs, with McIver, Claisebrook and City West listed specifically as areas of interest for the group.

If created, the role would align with the state opposition’s support for sinking the City West rail line.

While the state government has pilloried the concept, shadow planning minister Tjorn Sibma has insisted it could be an effectively cost-neutral exercise if funded by a public-private partnership.

Similarly, a minister charged with overseeing revitalisation of Perth’s CBD would presumably assist in implementing the Perth City Deal, which outlines the state government's support for population growth and a commitment to relocating a university into the city.

Edith Cowan University has already signed on to shift to Yagan Square as part of the deal, with the state government pitching in $150 million worth of land for the project.

“The importance of the property industry to our state’s future cannot be understated,” Sandra Brewer, executive director of Property Council of Australia WA Division, said.

“Western Australia’s outperformance in managing the pandemic, thus far, has puts us in an enviable position globally.

“We need policies and plans now that help the property industry capitalise on this position, and play our role delivering strong, sustainable economic growth for everyone in our state.”

Ms Brewer spoke to Business News last year about the need for stamp duty reform ahead of the state election, citing New South Wales’ success in introducing a 20-year phase out as a model that WA could follow.

Planning is also a major focus, with the council urging permanent support for the state development assessment unit on top of ongoing planning reforms and transparency of development application times.

“But investing in the right policies to secure a stable and sustainable property industry can help us move beyond the boom-and-bust cycles we have experienced in the past.”