Land developer Peet and apartment developer Finbar have both posted profits for the first half of the 2021 financial year. 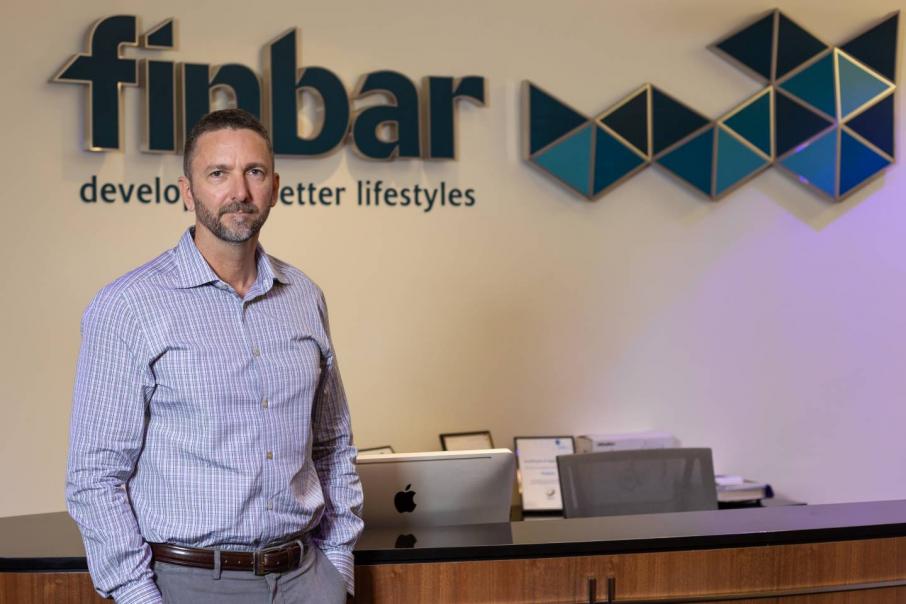 Land developer Peet and apartment developer Finbar have both posted profits for the first half of the 2021 financial year.

Peet delivered a $9.9 million profit for the half year ended December 31 2020 – more than double the profit the group achieved in the previous corresponding period ($4.9 million).

Peet said its performance resulted in earnings per share increasing 100 per cent to 2.1 cents, compared with the previous corresponding period.

“Our performance during 1H FY21 was achieved on the back of improved market conditions and accommodative government stimulus in response to COVID-19,” Peet managing director and chief executive Brendan Gore said.

“The margin increase represents a combination of a significantly improved performance across the Funds Management and Joint Venture businesses and a reduction in expenses as the Group progresses its cost-outs.”

The group said it was entering the second half of FY21 with cash and debt facility headroom of approximately $122.2 million (as of December 31 2020) and a weighted average debt maturity of close to two years.

Part of Peet’s strategy for the year ahead included selectively acquiring residential land holdings to restock its project pipeline with a focus on securing low-cost projects.

Meanwhile, property group Finbar posted a half year net profit of $4 million for the six months to December 31 2020, down 39 per cent on the half year ending December 2019.

The group said its largest financial contributions for the period included sales at its Sabina (Applecross), Palmyra and recently completed Riverena (Rivervale) projects, finishing the reporting period with $31.5 million in cash.

“Finbar was pleased to see market positivity and confidence growing into 2021 following the initial impact of the pandemic on financial markets,” Mr Pateman said.

“$34.6 million in sales occurred in January alone, historically a quiet sales month for the industry, and is the highest level recorded since 2006.”

Mr Pateman said the positive sales conditions had pulled construction dates forward at the company’s key projects, helping draw investors back into the market, albeit cautiously.

“We are seeing the gradual return of investors to the market, buoyed by the ongoing low interest rate environment and the record low vacancy rates currently being experienced across Perth and the Pilbara, which is helping to strengthen yields,” he said.

“These same rental pressures are also resulting in many tenants leaving the rental market to transition to ownership.”

Finbar’s rental assets – Pelago in the Pilbara and Fairlanes on Adelaide Terrace – contributed 7 per cent of earnings for 1H FY21.