WA BUDGET: Property industry lobby groups have urged the state government to use its more favourable budgetary position to provide more stimulus to the housing sector. 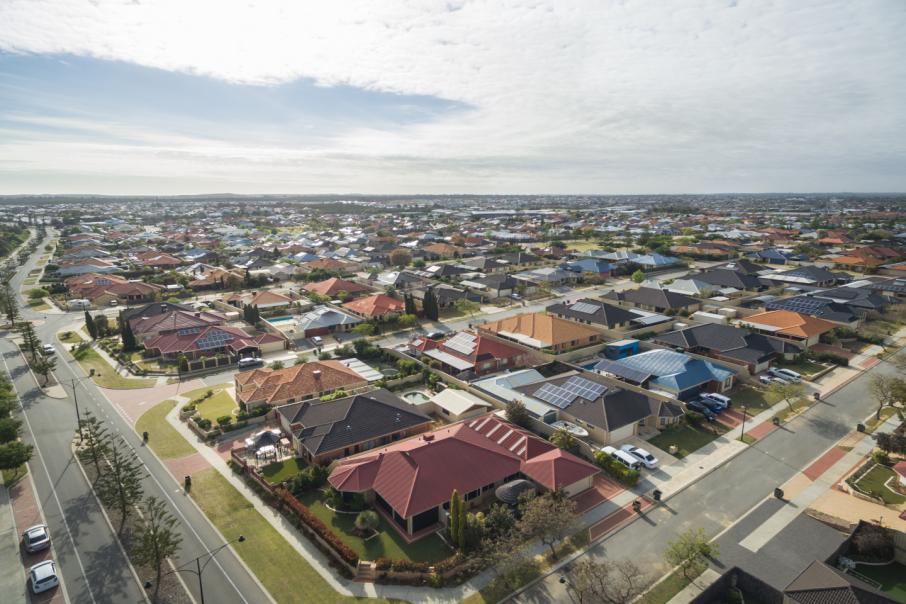 Property industry lobby groups have urged the state government to use its more favourable budgetary position to provide more stimulus to the housing sector.

Premier Mark McGowan and Treasurer Ben Wyatt today unveiled an operating surplus of $553 million in 2018-19, the first surplus in the state in five years.

Highlights for the property and construction sectors included $4.1 billion over the next four years for Metronet, while a previously announced increase to Keystart income limits has also been widely welcomed in property circles.

Urban Development Institute of Australia WA chief executive Tanya Steinbeck applauded the return to surplus, however, she said there was more the McGowan government could do for the residential construction industry.

“The state government’s revenue, via property taxes in particular, would be boosted considerably if the property market recovery was further supported,” Ms Steinbeck said.

Ms Steinbeck said stamp duty concessions for seniors looking to downsize would have a considerable impact in a WA market recovery.

“As well as ensuring that seniors live in homes suitable to their needs, broader government revenues would benefit from a concession on stamp duty given the greater market activity it would generate,” Ms Steinbeck said.

“Not to mention that it will free up more homes for younger families to access.

“I hope that the Treasurer is true to the advice he gave to us today and considers a seniors stamp duty concession as the state finances continue to improve.”

“There’s been a lot of talk about Metronet. Let’s get it built,” Mr Gelavis said.

“The announcement of $4.1 billion to be spent on infrastructure work for Metronet over the next four years is music to builders’ ears.

The state government will provide grants of $2,125 per year of employment for employers using group training organisations to employ apprentices.

“Many small businesses in the construction industry will now have access to reduced cost, flexible employment options for apprentices,” Ms Hart said.

“Apprentices are the future of the home building and construction industries and GTOs provide specialised services that can support apprentices through to completion and on to a successful career in the building industry.”

The Chamber of Commerce and Industry, however, said the budget fell short in stimulus for the small business sector.

“Payroll tax is a critical lever to boost job creation because it supports every industry, from manufacturers, retailers, construction and farmers, as opposed to cherry picking winners in a fiscally-constrained environment,” Mr Rodwell said.