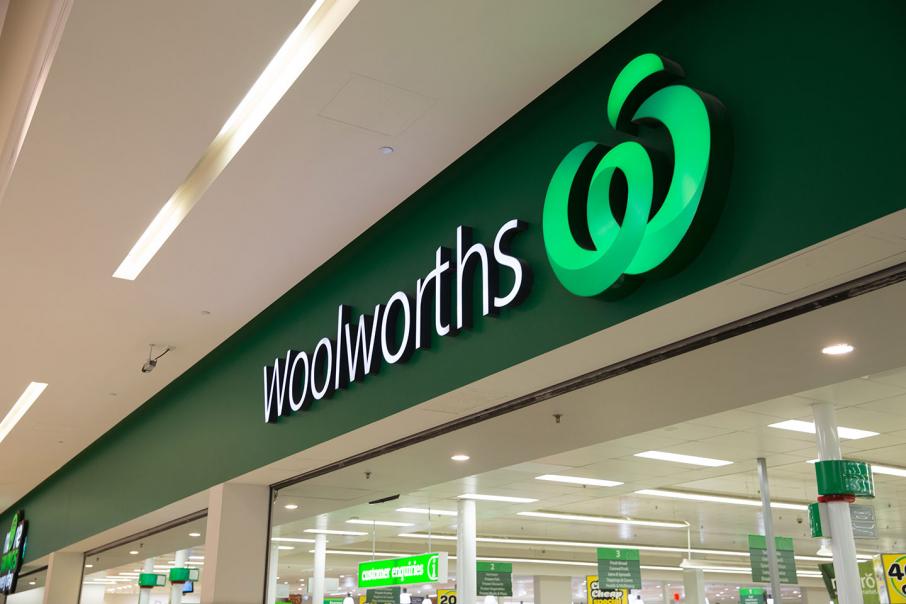 The Woolworths sale was made to a private investor. Photo: Attila Csaszar

Woolworths Group has sold the Aveley shopping centre for $27 million to a private investor, representing an initial yield of 5.81 per cent.

The 4,919 square metre centre is anchored by a Woolworths supermarket with a 12-year lease term, as well as a BWS bottleshop, eight specialty stores, two kiosks, an ATM and a pad site medical centre.

The centre is located within Vale Aveley, a master-planned residential community developed by Stockland.

It was sold through an expression of interest campaign managed by Nick Potter, Sashi Makkapati and Billy Dent of Cushman & Wakefield Retail Investments.

“Neighbourhood shopping centres remain one of the most liquid asset classes, with 16 transactions completed during Q2 and Q3 2018 totalling more than $505 million,” Mr Potter said.

“Private investors also continue to be attracted to these assets given the ticket size, and are paying sharp yields for quality centres with strong underlying fundamentals and growth prospects.”

The yield of 5.81 per cent was the strongest ever recorded for a neighbourhood shopping centre in Western Australia for a sale over $20 million, he said.

Harvis has taken 140sqm of space, with a starting net face rent of $525 per square metre and incentives in line with the market.

US private equity firm Black Mountain Metals has leased 447sqm on level 9 of 40 The Esplanade as it builds its presence in WA.

Black Mountain Metals recently bought the Lanfranchi Nickel Project near Kambalda and is a shareholder of Poseidon Nickel.

The lease was negotiated by James Phelan, of CBRE.

A 681sqm commercial block within the Mirrabooka Town Centre Structure Plan catchment area, with approvals for a four-storey office development, is being offered for sale.

Mr Demaio said the property could be let in its current state, developed into a multi-storey office complex or partially developed while the existing structure remained tenanted.