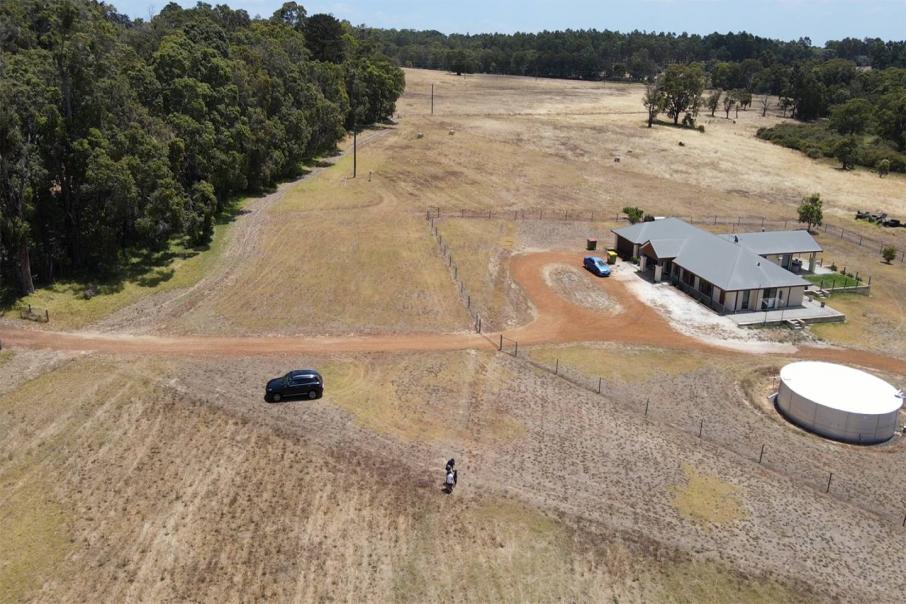 The school is anticipated to open in 2023. Photo: Green Total

Lateral Capital Ventures, on behalf of Green Total, has finalised the funding for the purchase of a 20.7-hectare site in Metricup, near Margaret River, where a school for sustainability and entrepreneurship will be developed.

A feasibility study had outlined the area as a desired location, based on increasing demand for education in the region, as well as its close proximity to the Busselton Airport. “

“The whole ethos of the school is to teach them about sustainability, renewable energy as well as global citizenship.”

The sale is anticipated to settle next month, with the funding and purchase price undisclosed.

Following approval of a rezoning of the site from residential to commercial, Green Total anticipates the school to open in 2023.

“We want to grow a generation of young people who are inspired to make a difference in our world,” Green Total executive director and founder Sabrina Liu said.

The school will comprise a main campus to accommodate kindergarten to year 12 students, a multi-sports field and arts centre, among other features.

Other major property deals over the past fortnight:

A childcare centre in Maddington has been sold to a local investor for $2.05 million.

The centre is operated by publicly listed national company G8 Education Limited and sits on a 2,011 square metre land parcel along Albany Highway.

The sale of several shops within Applecross Village, at 32 Ardross Street, has settled.

Previously owned by a family for more than 40 years, the property comprises eight tenancies and was purchased for $5.1 million, achieving a yield on passive income below 5 per cent, at a land rate of $3,182 per square metre.

The former Midway Taxi site in Mount Hawthorn has sold for $9.1 million, after being held by the same family for almost 35 years.

The 2,914 square metre site, vacant for several years, is zoned as District Centre, allowing for the development of multiple storeys.

Burgess Rawson sold the property to an international investor, with Perth ties.