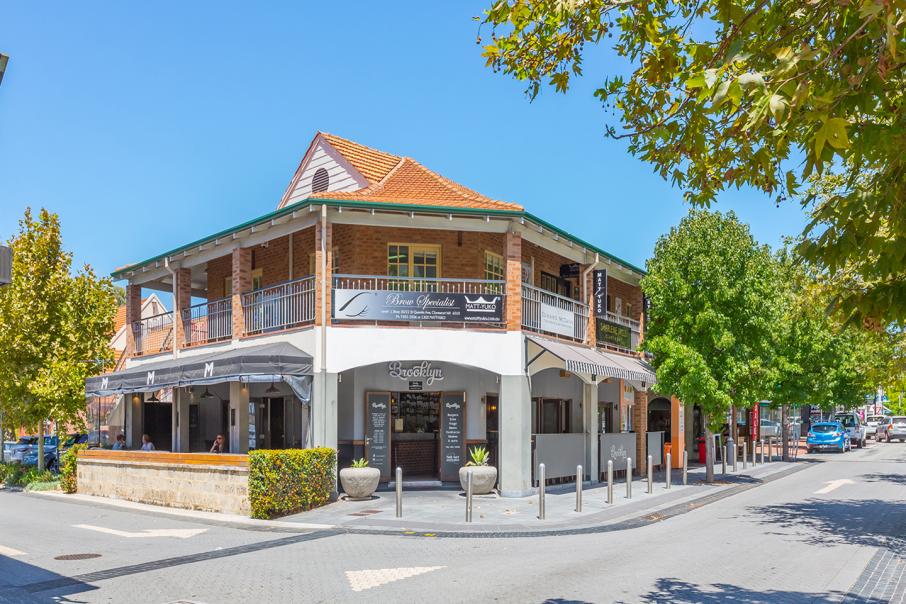 A private Malaysian investor has purchased a two-storey commercial office and retail building at 22 St Quentin Avenue for $12.35 million.

The deal was negotiated off-market by Colliers International director metropolitan retail sales and leasing, Ben Tana, with the sale reflecting a yield of 4.6 per cent.

Sales agent Daniel Romeo said the sales rates ranged from $2,600 to $3,500 per square metre, across the 2,642sqm of building, with 14 units selling before construction was complete and deals struck for the remaining two before the issue of property titles.

After standing vacant for the past seven years, a Beaufort Street property has been leased by a hospitality operator that plans to open a Brazilian steakhouse.

European restaurant The Pony Club closed in 2011, with the 266 square metre building at 620 Beaufort Street remaining empty since that time.

Burgess Rawson has leased the building on a seven-plus-five-year term.

Edith Cowan University has purchased a 6.34-hectare commercial site within LandCorp’s estate, The Quadrangle, in Joondalup for an undisclosed sum.

Located on the corner of Hodges Drive and the Mitchell Freeway, the lot is one of the biggest sites within The Quadrangle.

ECU vice-chancellor Steve Chapman said the land was a strategic acquisition, given its location opposite the university’s Joondalup campus.

A private investor has bought the former HBF House, a vacant nine-storey office building at 125 Murray Street, for $8.1 million.

Built in 1980, the building has a net lettable area of 6,325 square metres, including eight levels of office, a balcony, basement parking and an outdoor rooftop space.