Perth’s office vacancy rate has risen to nearly 22 per cent, but the Property Council of Australia says that figure could mark an end to commercial landlords' pain due to the supply cycle having peaked. 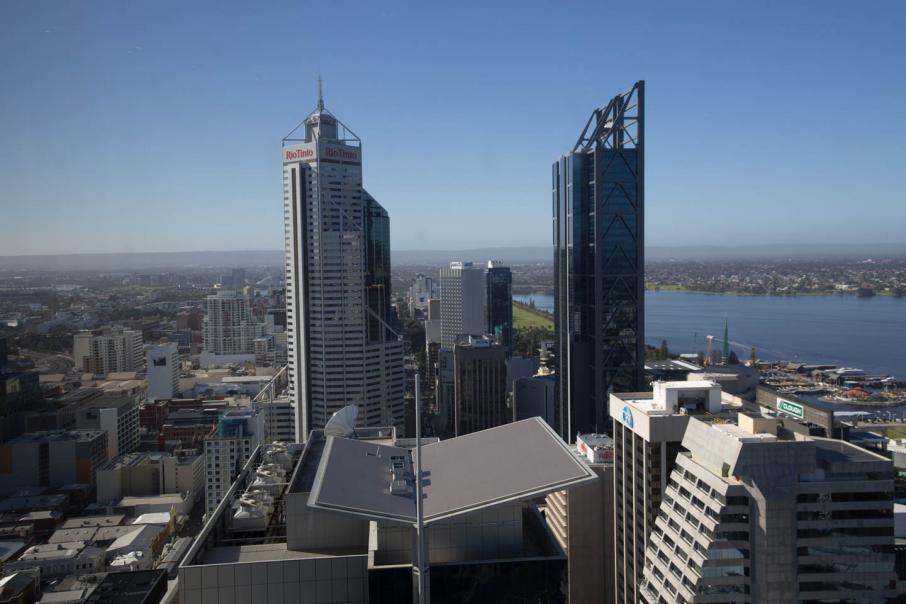 Weakening demand has resulted in some of the highest office vacancy rates in Perth since the recession of the early 1990s.

Perth’s office vacancy rate has risen to nearly 22 per cent, but the Property Council of Australia says that figure could mark an end to commercial landlords' pain due to the supply cycle having peaked.

The Property Council today released its latest office market report, which found 21.8 per cent of Perth CBD offices were empty, up from 19.2 per cent in January.

That’s the highest vacancy rate since 1992, when office vacancies were more than 30 per cent.

The rate closely correlates with figures released earlier this month by commercial agency Savills, which reported full floor availability in the Perth CBD was 21 per cent, equating to 179 full floors available to lease.

BIS Shrapnel also released an analysis of Perth’s office market recently, flagging the vacancy rate to blow out to 24 per cent by 2018.

By all measures, however, Perth has the highest vacancy rate of any CBD office market in Australia.

Landlords of older buildings have been the hardest hit by tenants seeking to upgrade their accommodation, with B-grade vacancies rising to 28.5 per cent at the end of June, from 23.7 per cent in January, according to the Property Council.

Premium vacancies rose by 0.5 per cent over the six months, to 16.7 per cent, while there was a 19.9 per cent vacancy rate among A-grade stock, up from 18.1 per cent at the end of January.

Property Council WA executive director Lino Iacomella said the overall vacancy increase was largely driven by a record-setting cycle of new office supply, a cycle that had come to an end.

No significant office buildings are expected to be completed until 2018, when construction is scheduled to finish on Woodside Petroleum’s new headquarters at Capital Square.

“From now on, it will be demand for office space that will drive the market in Perth,” Mr Iacomella said.

Vacancies also rose in West Perth, from 12.2 per cent to 14.8 per cent, but Mr Iacomella said that increase had been moderated by the absence of significant new supply.

The rising vacancy rate has had a marked effect on office rents, with A-Grade net face rents down 8 per cent over the last year to an average of $565 per square metre.

Incentives have been increasing since late 2013 and have reached as high as 45 per cent, however Savills said conditions were beginning to stabilise.

The property manager said around 150,000sqm of space had been leased in the 12 months to the end of June, close to the five-year average of 135,000sqm.

Around 130,00sqm of leased space will come up for renewal each year for the next three, Savills said.