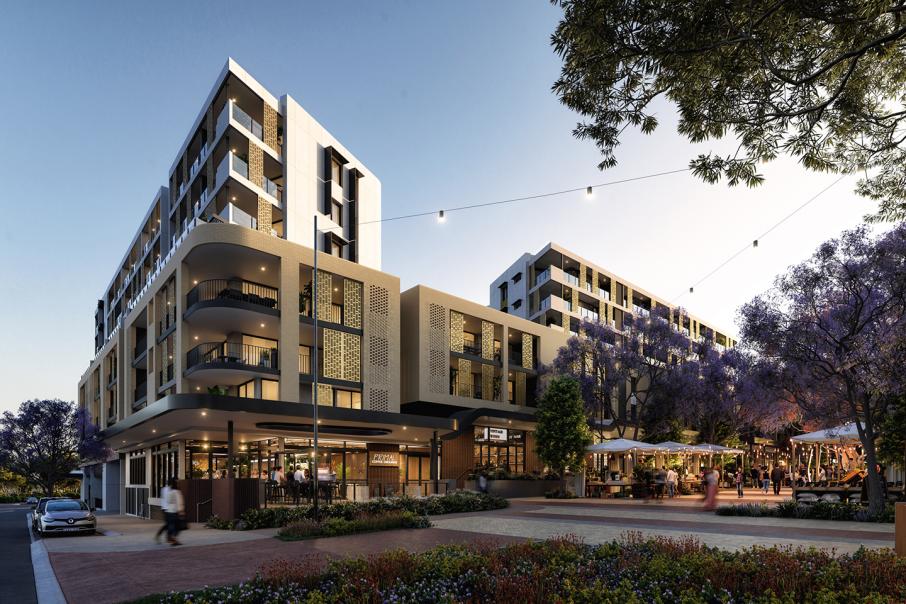 Ms Brewer said it was crucial WA got its medium-density housing policy right.

“It’s got to be well-designed and sustainable but, most importantly, our medium-density housing must deliver on affordability,” Ms Brewer said.

WA’s medium-density housing stock has declined sharply from 2014 and Ms Brewer said there were valid concerns about the quality of some of the existing stock.

She said Perth, backed by a succession of State Governments committed to Design WA, infill and planning reform, had the potential to deliver outstanding medium-density development.

WA Planning Commission chairman David Caddy has previously said that medium-density development, an important tool in arresting urban sprawl, had been sidelined by steadfast community opposition and lack of support from local governments.

“Issues such as ageing in place, baby boomer downsizing, manageable dwellings closer to transport and amenities, homes to suit millennial lifestyles, the declining need for backyards and getting young people on the property ladder — all of these and other challenges can be addressed to some degree by medium-density development,” Mr Caddy said at the time.

Ms Brewer said she was concerned that in some cases rezoning had allowed land fragmentation with battle-axe, triplex and quadraplex developments that had compromised  the urban tree canopy.

She cited placemaking and planning firm Urbis, which says the key to successful medium density is ensuring that it is well-located near jobs, public transport and fantastic lifestyle amenity.

“We are really pleased to be working with the State Government, representing the property development industry, on delivering well-designed density without losing the tree canopy or open space and ensure we have sustainable and affordable housing options in near-city suburbs in Perth,” Ms Brewer said.

The State Government’s work on medium-density frameworks is expected to be released for comment in the middle of the year.

If you want to know more about attitudes to urban density, come to our Closer to Home breakfast at the Perth Convention and Entertainment Centre on June 5. To book click HERE.