OPINION: With federal governments seemingly in campaign mode 24-7, calls for fixed four-year terms for the House of Representatives make sense. 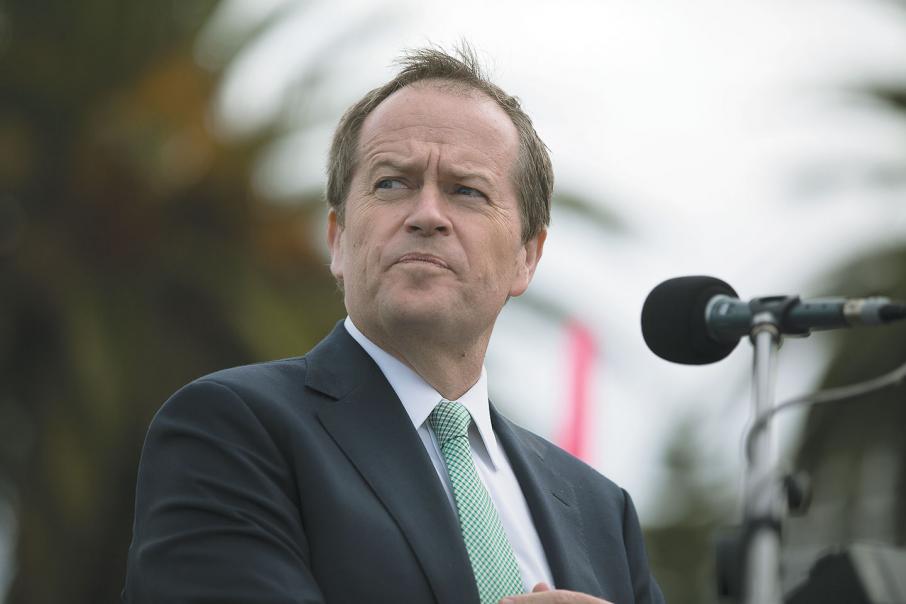 Federal Labor leader Bill Shorten’s revival of the debate on fixed four-year terms for the House of Representatives is timely, and warrants serious consideration.

The issue was last voted on, and soundly defeated, in a referendum in 1988. While circumstances have changed since then, some significant stumbling blocks would still have to be cleared.

Four-year terms have applied in Western Australia since 1989, when Peter Dowding led Labor to a third successive win for his party in a tough contest against Liberal leader Barry MacKinnon. WA now has elections on the second Saturday in March, every fourth year. Similar provisions apply in most other states.

Government leaders had the option, within certain limits, of calling an early poll for whatever reason they selected.

Speculation on early elections usually surfaced at the start of the third year in power, often enthusiastically fanned by the media. This could significantly distract political leaders and provide an environment in which the governing party could manipulate its privileged position to create a favourable pre-election climate via some generous handouts here, and tax concessions there.

Often that did the trick. The leader could call a snap poll when the timing was considered ‘right’.

Former Liberal prime minister Malcolm Fraser (1975-83) fobbed off speculation about an early election one year with the standard response: ‘It’s my intention for the government to run its full term’.

That was the line until he got into his big white prime ministerial limousine in Canberra and drove from Parliament House to the governor-general’s residence in nearby Yarralumla to seek an early election.

His rationale for the backflip was that he needed to end the uncertainty, and that the constant election speculation was proving a distraction to good government.

Mr Fraser led the coalition to three victories before crashing out to Labor’s Bob Hawke in 1983.

However, contrary to the popular view of short terms, most federal governments in recent times have gone virtually the full three years (see table).

The theory for the longer term is that government will have more time to develop policies, some of which might not be popular, without the threat of an imminent poll.

But it doesn’t always work out like that; just ask Colin Barnett.

In Mr Barnett’s second term as premier (2013-17) he dithered over contentious issues such as the sale of Western Power and the extension of Roe Highway through the Beeliar Wetlands. With the benefit of hindsight, it would have been much better for his government to go hard on those decisions straight after the 2013 election.

If he had done so, by this year many earlier critics might have come to the view those policies weren’t that bad. Witness the reaction to the Graham Farmer Freeway and Northbridge Tunnel during Richard Court’s term as premier (1993-2001). The significant opposition they attracted during construction fell away as soon as they were opened and the benefits became obvious.

A significant question to be dealt with over fixed four-year federal terms would be the Senate, whose members currently serve six years.

The longer-term theory is to maintain some balance in the upper house, even if one side has a one-off landslide victory in the House of Representatives.

There is a view that eight-year terms for senators – double the lower house – would be too long.

That certainly applied in WA where MLCs served six years before facing re-election. Now they face the voters every four years, necessitating some give and take for the government of the day to get legislation through. That happens in the Senate already under the current system.

Sounds easy, but most referendum questions fail. One reason is the temptation to lump a number of questions together on different issues. Anything contentious that attracts strong opposition usually sounds the death knell for the whole package.

However, if both major parties support a proposal, its chances are significantly improved. The fact that Prime Minister Malcolm Turnbull and Mr Shorten are discussing longer terms is a promising start.