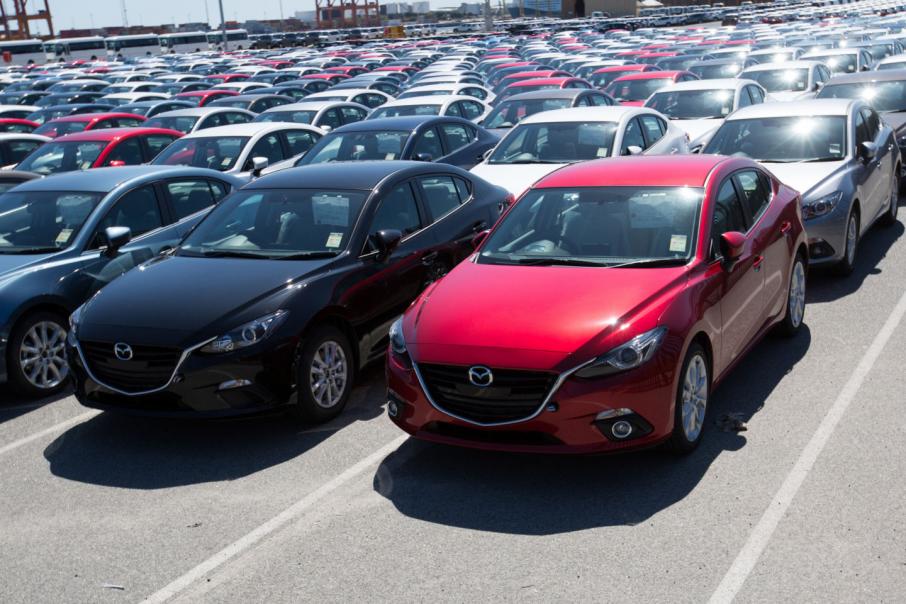 Western Australia’s automotive sector has registered an 11.6 per cent spike in new vehicle sales for the month of October relative to 2016 off the back of increased purchases of light commercial vehicles.

The monthly figures, released by the Federal Chamber of Automotive Industries, reveal 8,458 vehicles were sold last month, compared with 7,580 in the same period last year.

Despite the positive results, WA sales for the year-to-date are still lagging 3.4 per cent behind last year with 81,146 vehicles sold so far.