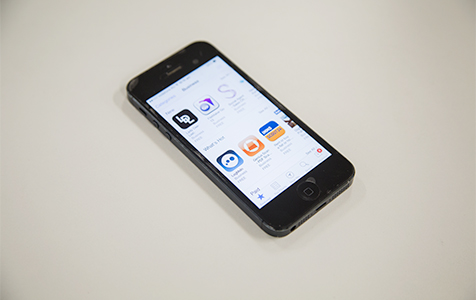 Under the terms of the deal, Promesa will wholly acquire the Thredit business, including its subsidiaries, from Key Idea Holdings in exchange for 250 million ordinary shares and 140 million performance shares at a deemed issue price of 2 cents each.

The offer is valued at about $7.8 million, with performance shares to be issued once certain milestones have been achieved, including Promesa completing a $5 million capital raising.

If the deal is successful, Promesa will adopt Thredit’s business model and will change its company name to one that reflects the new direction of the company.

The board will consist of two Promesa nominees and two Thredit nominees.

In line with changing up the company’s business model, Promesa will also be required to dispose of all tenements it currently holds, once the transaction has been completed.

“It has become clear that current market conditions make it very difficult to raise funds to explore the exploration projects which the company holds,” Promesa said in a statement.

“The board believes the proposed transaction is an excellent opportunity for the company.”

Promesa plans to complete the acquisition and be re-admitted to the ASX by June 20.

Thredit began design and development of its 'thred' unified social messaging app with Key in 2013.

The app is a private access messaging and sharing platform that allows individual and group consolidation across all social media.

“thred will be launched as a platform and there are several third party applications and content partnerships which are supporting the platform preparing to enter the market shortly after launch” Promesa said. 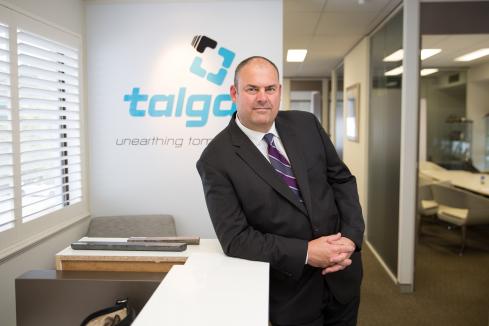 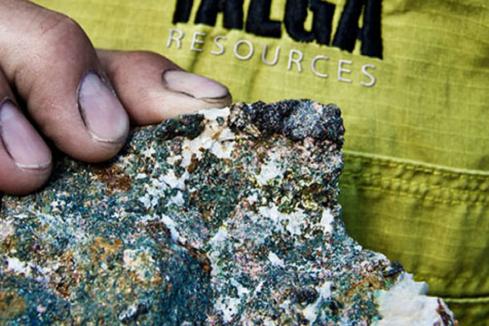