Apartments developer Finbar Group has put new project launches on hold, including its $365 million Civic Heart in South Perth, and withdrawn its profit guidance as uncertainty spreads throughout the property sector. 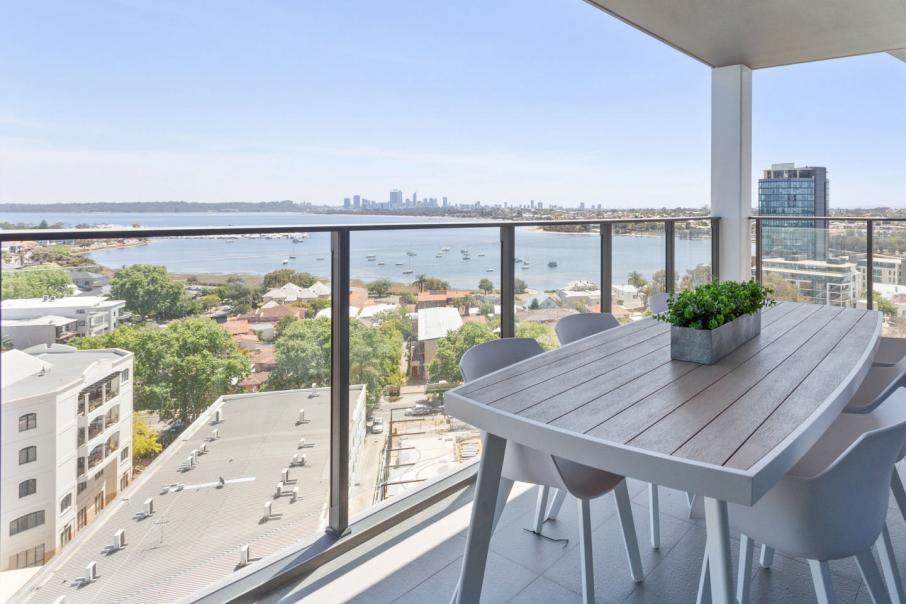 Apartments developer Finbar Group has put new project launches on hold, including its $365 million Civic Heart in South Perth, and withdrawn its profit guidance as uncertainty spreads throughout the property sector.

Finbar had been planning several major project launches in Perth in 2020, with Civic Heart and the $143 million second stage of its Applecross apartments precinct expected to begin marketing shortly.

Last month, Finbar said it expected to start building at Civic Heart before the end of the year, but has put that aspiration on ice for the time being as it deals with the COVID-19 fallout that is strangling most parts of the economy.

Finbar managing director Darren Pateman said the unprecedented economic impact of the COVID-19 pandemic would have a marked impact on confidence and sales activity not only in Perth, but also across national and global markets for an extended time.

“In light of the current uncertainty and the general public’s focus on more pressing matters of personal importance, we have decided to delay the launch of any new projects, including Civic Heart in South Perth, until there is a higher level of certainty regarding the ongoing impact of COVID-19,” he said.

The delay on Civic Heart is the second time Finbar has had to put marketing on hold at the project, with the first iteration shelved in 2017 after its sales campaign was tripped up by ongoing planning uncertainty in South Perth.

The announcement comes as Finbar wraps-up construction at the first stage of its Canning Bridge towers precinct, known as Sabina Applecross.

Finbar said it had sold more than 50 per cent of the apartments on offer at Sabina, with settlements expected to contribute to earnings in the second half of FY2020.

Construction at Finbar’s Riverena and One Kennedy developments is continuing, with the company adopting additional safety precautions and policies with its building partner Hanssen.

Finbar said its administrative functions continued to operate, with remote working and physical distancing to comply with state and federal guidelines.