SLOWLY parts of the WA Indigenous community are emerging to commercialise the synergies between the WA mining industry and Indigenous Australians.

SLOWLY parts of the WA Indigenous community are emerging to commercialise the synergies between the WA mining industry and Indigenous Australians.

Big mining and contracting companies have already seen how amiable relationships with local Aborigines not only drive positive change in society but can help to smooth out tensions, ultimately improving their bottom line.

However, it is still early days and while employment outcomes are good, are they enough to alleviate social problems such as high unemployment and poverty which plague regional indigenous communities?

This is not to play down businesses’ contribution.

There are more than 2000 Indigenous children expected to complete Year 12 during the next three years in the Pilbara alone, many of whom will be looking for jobs.

Indigenous-owned companies such as large Pilbara contractors Ngarda Civil and Mining and smaller Laverton-based BYAC Contractors are examples of Indigenous companies taking up the ownership challenge.

Ngarda Civil and Mining has probably been one of the more successful Indigenous-owned businesses in the Pilbara.

The company is a three-way partnership between mining and engineering contractor Henry Walker Eltin (50 per cent), Indigenous Business Australia (25 per cent) and the Ngarda Ngarli Yarndu Foundation (25 per cent).

In three years its turnover has grown from $3 million to almost nine times that amount.

It currently has one contract with Robe River Iron Ore and two with BHP Billiton and is looking at expansion possibilities given the booming demand from China.

The company currently returns between 10 to 12 per cent per partner on their investment, which goes into debt repayments and flows back into the community.

Ngarda also employs almost 100 Aborigines throughout the region with about $10 million dollars in wages going into local indigenous pockets.

On a smaller scale is the Burnna Yurrul Aboriginal Corporation (BYAC), which runs a diversified contracting company in the North Eastern Goldfields.

Daniel Tucker’s cousin Quinton Tucker and his family founded the company more than 10 years ago.

It employs 20 to 30 Indigenous workers and turns over about $2 million a year.

"Our philosophy will always be strong employment outcomes for Indigenous people in the mining industry. The only way we could enhance that in a strong way is by developing our own mine.

"I would like to think that there is a philanthropist out there that would be interested in promoting an Aboriginal mining company." 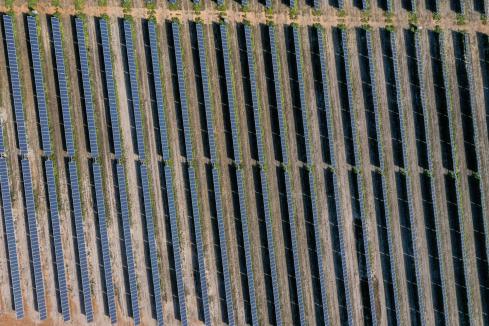 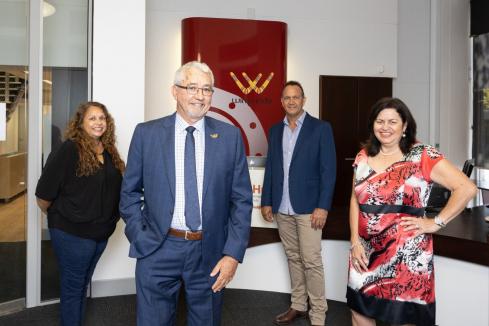