Progress on waste to energy projects

Plans to convert waste into energy are moving closer to reality with two Perth companies announcing milestones with each of their projects. 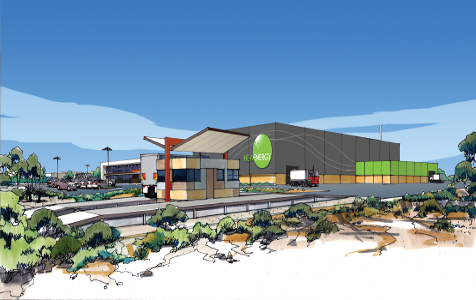 Plans to convert waste into energy are moving closer to reality with two Perth companies announcing milestones with each of their projects.

The Environmental Protection Auhtority has recommended conditional approval for New Energy Corporation's proposed $160 million plant at Rockingham while ASX-listed AnaeCo has announced its begun ramping up the biological processing component of its Shenton Park facility.

The EPA's recommendation on New Energy Corporation's plant comes a fortnight after the Perth-based company struck a $50 million debt-finance agreement with the Clean Energy Finance Corporation.

The company has also lined up US-based engineering firm Kiewet to undertake the front-end engineering and design for both plants, with a view of the relationship continuing through a competitive tender process.

The Rockingham facility is intended to convert around 225,000 tonnes of waste per year into energy to power 23,000 homes.

The amount of waste to be processed through the plant represents around 13 per cent of waste which would otherwise be sent to landfill.

The Environmental Protection Authority carried out a detailed investigation of waste to energy projects worldwide to establish their suitability to Western Australia.

It concluded such proposals would be acceptable provided proponents demonstrate that the technology has a track record in waste treatment and capable of meeting best practise in emissions standards.

The authority’s recommendation will now be sent to the Minister for Environment for final approval.

Meanwhile, AnaeCo has announced the commencement of 'biological ramp-up' at its Shenton Park plant, which involves a material recovery facility working in tandem with its bioconversion process to convert municipal solid waste into methane biogas and organic fertiliser.

AnaeCo managing director David Lymburn said the milestone marked a signifcant step as its been four years since technological performance trials were completed at the site.

The company also disclosed that its wet density separation system has been effectively separating glass, grit and other heavy inert contaminants from organic material, a key step in the recycling process.

However, the build-up of very small particles in the water cycle was greater than the abilty of the filtration system to clean the water, forcing the company to evaluate new ways of addressing this problem. 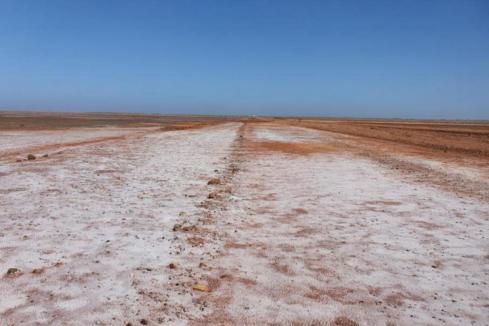